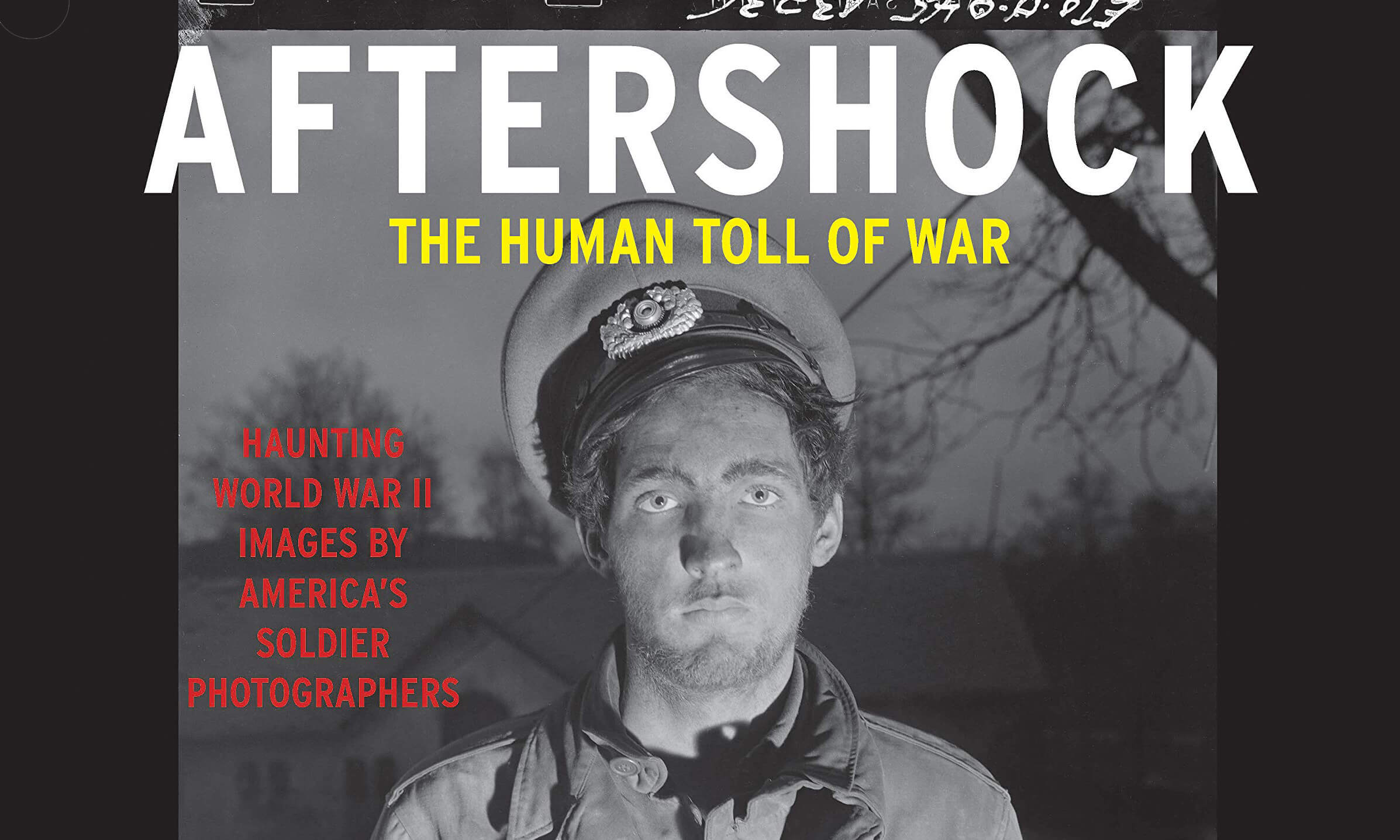 A presentation on "Aftershock: The Human Toll of War," a book which visually details the devastation and destruction near the end of World War II, will be held Tuesday, February 25 in the Terrace Room on campus, 12800 North Lake Shore Drive Mequon.

Richard Cahan, one of three authors who combed through hundreds of photographs taken by a trio of young Army soldiers, will recount some of the stories of the photographers whose lives were changed forever because of 1945. Scanned directly from original negatives stored in the National Archives for decades, haunting images capture scenes of the blitz in London, the Battle of the Bulge in Germany and its unimaginable destruction, as well as the atomic blasts in Hiroshima and Nagasaki, Japan. Using cameras instead of guns, they documented the Burma Road, which opened mainland China to supplies, and they witnessed atrocities as far away as the Philippines.

A small sampling of the photographs in “Aftershock: The Human Toll of War,” is currently on display in the 14 Frames Gallery, adjacent to the Fine Arts Gallery. An Opening Reception was held late last month for the show that runs through April 5.  The gallery is free and open Monday-Thursday from 4-8 p.m., and Fridays and Sundays from 12-4 p.m.

Mark Jacob and Michael Williams, noted photo historians, are the other authors of this 264-page book published last November. Cohan is a former picture editor for The Chicago Sun-Times and co-founder of City Files Press, which has published more than 15 critically-acclaimed books.

While no registration is required for this free event, seating is limited. A pre-event will take place in the Terrace Room from 6-6:45 p.m. that will feature a book signing and light hors d’oeuvres.