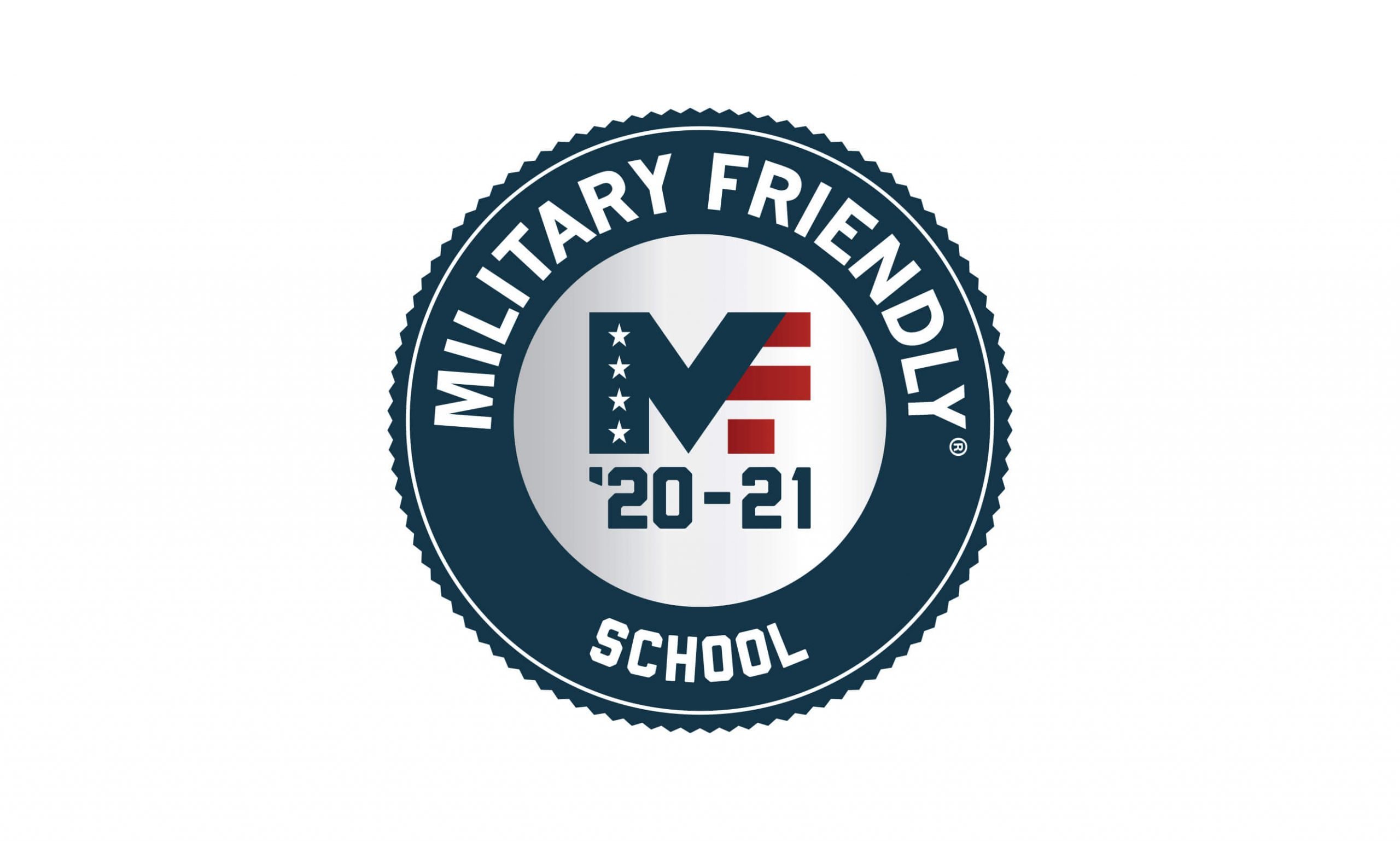 Concordia University Wisconsin has been designated a Military Friendly School by Viqtory Media for a third successive year, in its 19th year of ranking higher education institutions offering the best opportunities for veterans and their spouses.

This prestigious list is the longest-running and most comprehensive review of U.S. universities and colleges serving veterans. More than 1,000 schools participated in the 2020-2021 survey, with 695 schools receiving the designation. Last year, 766 schools earned this distinction. The entire list is being published in this May’s issue of G.I. Jobs Magazine and can also be found online at www.militaryfriendly.com.

“It is an honor for Concordia to be recognized as a Military Friendly School,” said Keith Casey, assistant director of community outreach and veteran services. “This shows the commitment of the entire faculty and staff in supporting our student veterans,” Casey added. “We have made a positive impact on the overall success of our student veterans and it is a privilege to be part of this wonderful community.”

Schools earning the military friendly designation were evaluated from a survey completed by the university, as well as public data sources. Current students were also surveyed. “The veteran’s department enabled me to graduate 18 months ahead of schedule,” said Robert Dodds. “I received assistance from the director and was able to transfer 36 credits and apply that to my program right away.  The Office of Veterans Services played an integral role in me completing my degree.”

Moriah White echoed those sentiments. “Concordia is truly a military friendly school for me; the small student-to-professor ratio, the willingness of the department to look out for the overall well-being of the students, and how accommodating the school was to transfer Community College of the Air Force credits for CUW credits.”

“I’m a new student taking online classes and while I’ve attended a few other schools, none have been as patriotic as Concordia,” noted Andrea Wittlief. “I’m excited to be here and when I graduate, I’ll be making the 5-hour drive for the ceremony.”

“Our ability to apply a clear, consistent standard to colleges and universities creates a competitive atmosphere that encourages schools to invest in programs to provide educational outcomes that are better for the military community as a whole,” said Military Friendly’s National Director Josh Rosen.