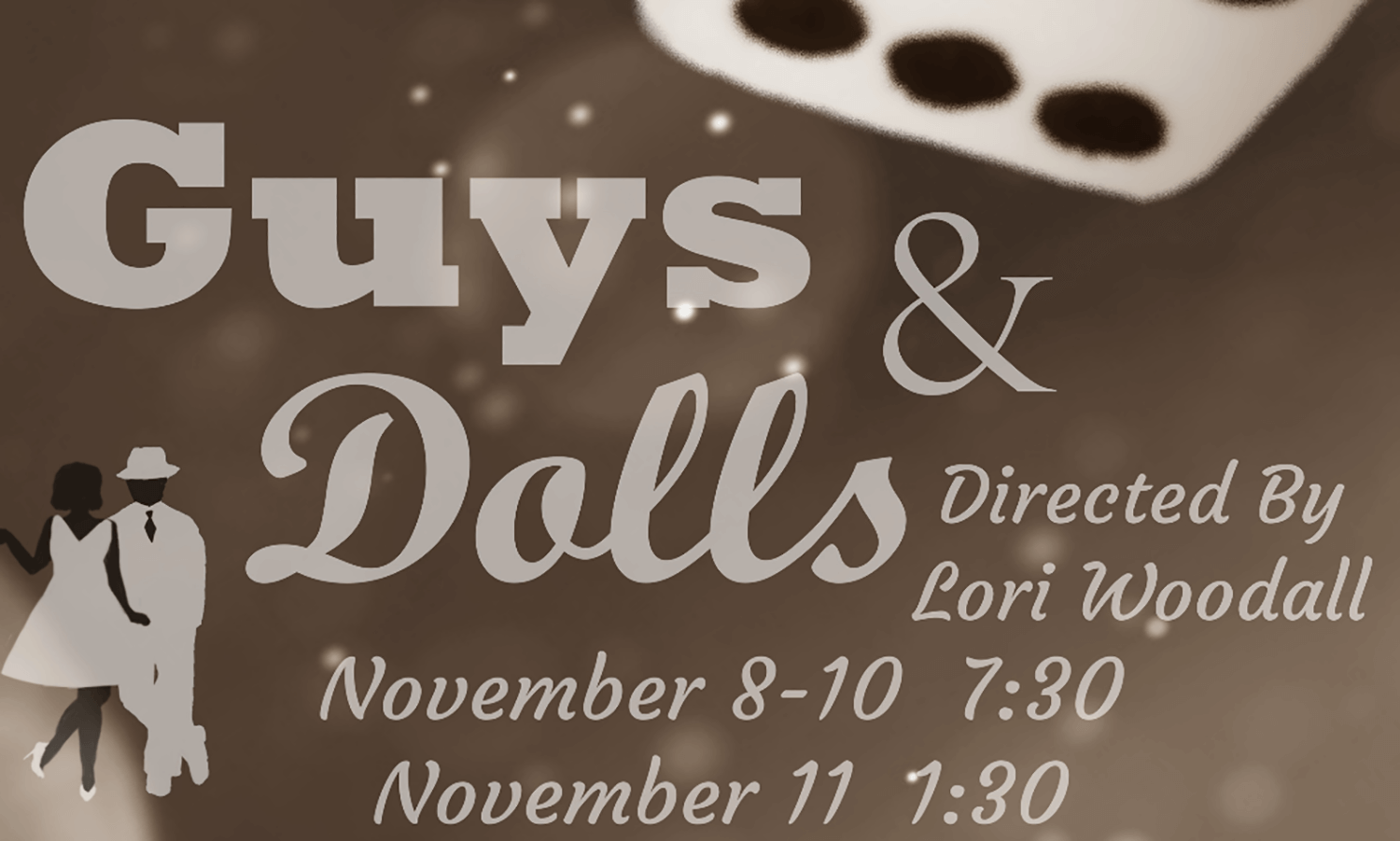 Considered by many drama critics to be the perfect musical comedy, Guys and Dolls ran for 1,200 performances after opening on Broadway in 1950, winning the prestigious Tony Award for best musical that year. Over the years, it has had several revivals both on Broadway and in London, as well as a 1955 movie adaptation starring Marlon Brando, Jean Simmons and Frank Sinatra.

Directed by Concordia theater professor Lori Woodall-Schaufler, Guys and Dolls is based on two short stories by the famed author, Damon Runyon. The curtain will rise Thursday through Saturday at 7:30 p.m., while a 1:30 p.m. matinee is scheduled Sunday. “Our production features a mix of students from varied disciplines and grade levels,” said Woodall-Schaufler. “We also have a professional actor in the role of Arvide Abernathy and special cameo appearances by administrators and faculty.” Michael Havey portrays Abernathy, and in turn has been able to share his acting experiences with Concordia students during rehearsals, according to Woodall-Schaufler.

Other upcoming shows this school year are:

"Our production features a mix of students from varied disciplines and grade levels," noted Woodall-Schaufler. "We also have a professional actor playing Arvide Abernathy and special cameo appearances by administrators and faculty."