Safest in State, Second in the Nation

Concordia University Wisconsin is the safest post-secondary school in Wisconsin, according to a report released earlier this week by the home security company ADT.

To determine the safest school in each state, ADT tallied the crimes reported by universities and divided them into three main categories: violent crime, property crime and violence against women. ADT then weighed the crimes by severity and divided the school’s crime score by enrollment to calculate total per-capita crime.

It’s not the first time CUW has been noted for its safety.

At the start of the academic year, the Milwaukee-based start-up Rent College Pads released a ranking of the safest college campuses in the nation. 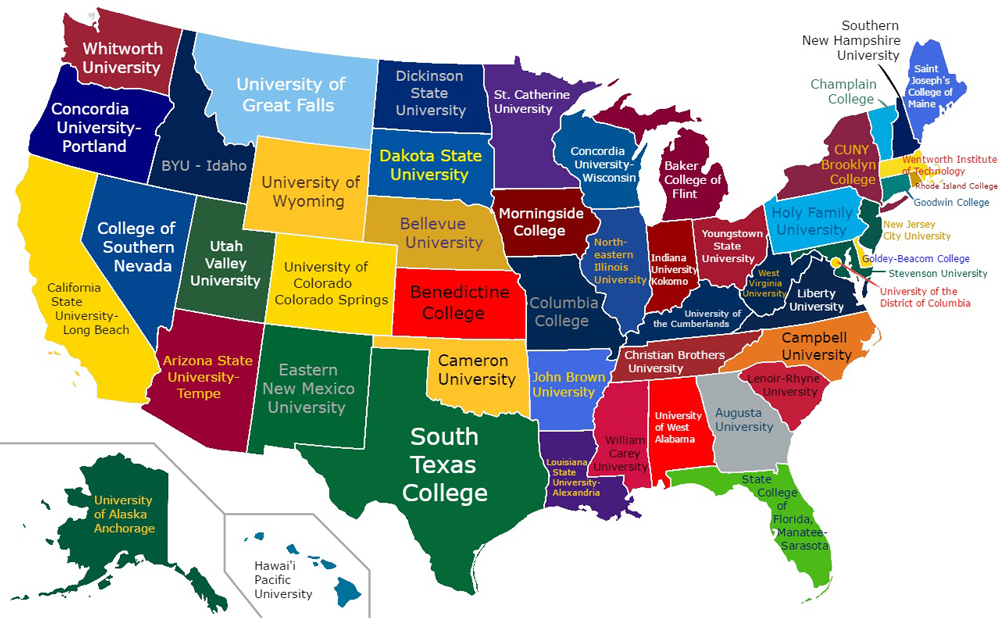 Concordia was second on the list of 25 college campuses nationwide for its low crime rate per capita.

On its Mequon campus, Concordia averaged less than two crimes per academic year, racking up only five total from 2010-2014, according to the study.

The Rent College Pads study surveyed 500 public, private and nonprofit four-year institutions from around the country with populations over 5,000 and on-campus housing facilities. Each institution was given an index number determined by comparing the size of the college to on-campus criminal offenses from 2010-2014.

Director of Campus Safety Mario Valdes credits the achievement to a highly qualified campus safety staff working cooperatively with others in the university.

“We have a great relationship with our faculty and staff,” says Valdes. “We share the same goals: educate and prepare our students for service in the Church and world, and that includes educating students on safety issues.”

Valdes says he maintains his qualified staff by recruiting individuals with multiple years of experience in law enforcement positions. The campus safety staff has an average of 25 years working in law enforcement, says Valdes.

Valdes himself has 28 years’ experience with the Mequon Police Department, the final six of those years as detective and school liaison officer. The majority of his police career was spent working with juveniles.
Once a person steps foot on campus, it doesn’t take long to recognize the climate of concern and respect that is present, says Valdes.

“I often hear people comment, ‘I can’t believe how nice everyone is here,’” he said. “The faculty, staff and students are extremely respectful and courteous and without their support we wouldn’t be ranked at all.”