Earlier this summer, the Board of Regents unanimously approved a proposal to rename the building in honor of CUW’s recently retired eighth president. The building that houses Concordia’s School of Pharmacy will now be called “Patrick T. Ferry Hall.”

Signage bearing the new moniker was installed this morning. A dedication ceremony is being planned for Friday, Oct. 15. Concordia will welcome its former president back to campus for the event. Stay tuned for more details.

Ferry’s celebrated 30-year tenure with CUW is full of notable accomplishments, but one of his more widely known efforts was his support of a School of Pharmacy. At the time of its launch in 2010, Concordia’s School of Pharmacy was only the second pharmacy school in the state of Wisconsin and it remains one of few pharmacy school options in the United States with classes taught from a distinctly Christian worldview.

Related: Forward with Ferry – Milestones and cornerstones throughout his tenure

Eleven years since its inception, Concordia’s School of Pharmacy continues its excellent reputation, having graduated nearly 650 pharmacists who serve communities throughout the nation. CUW pharmacy faculty also play a critical role in serving the communities in which they live, a fact that is perhaps best evidenced by their many and varied efforts amid the pandemic.

Ferry officially retired on June 30, 2021, after 24 years as president of CUW and eight as president of Concordia’s Ann Arbor campus. He joins the list of former Concordia presidents whose legacy has been honored through the naming of buildings or settings on campus.

“Dr. Ferry’s wisdom, vision, and leadership have left a permanent mark on this campus,” says Executive Vice President and Chief Operating Officer Al Prochnow. “His impact will be felt for generations, and we hope that this namesake will serve as a reminder of that and as a tribute to his service.” 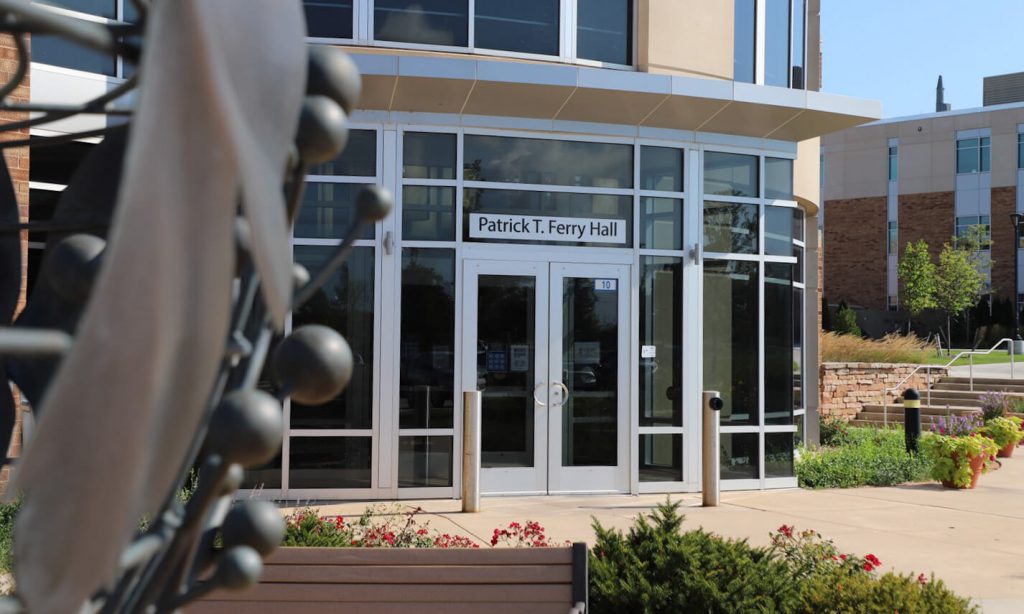