Father, colleague, and friend: Dads who work with their children at Concordia

Concordia is proud of its tight-knit community. Countless faculty and staff choose to work at CUW year after year because of the meaningful relationships they're able to form with students and fellow colleagues alike.

But there are a few employees who can claim they’re promoting a familial atmosphere in a very literal way.

For the fathers—and one grandfather!—listed below, the Concordia mission is more than just a 9 to 5. These dads have modeled their love of the Concordia mission not just while on the clock, but at home—to the point where the next generation has chosen to follow in their father’s footsteps.

No doubt you’ll recognize some faces! Happy Father’s Day to the dads who love their children so much, they’ve chosen to spend even their workdays together. 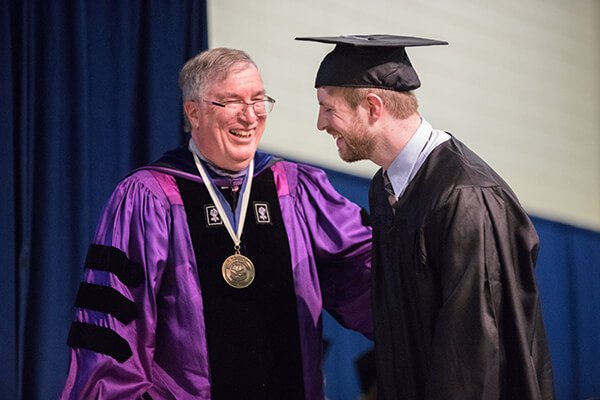 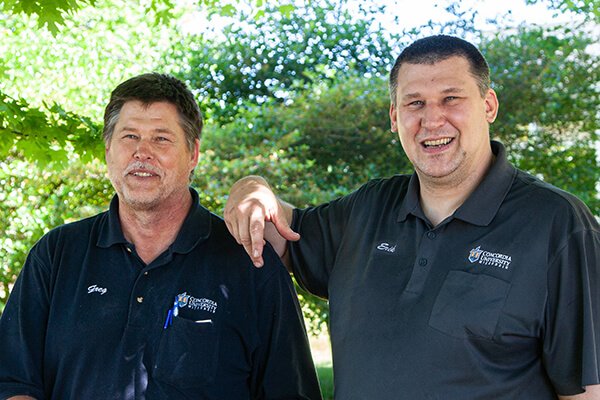 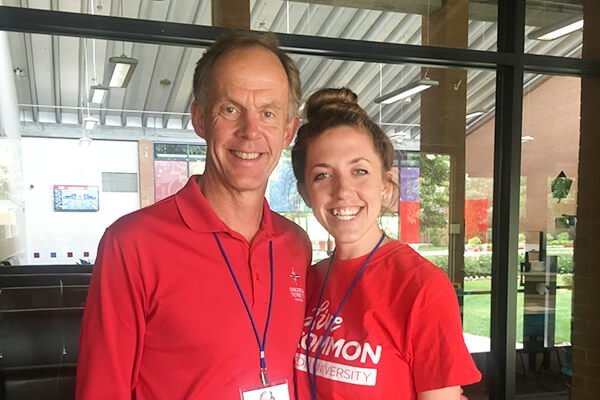 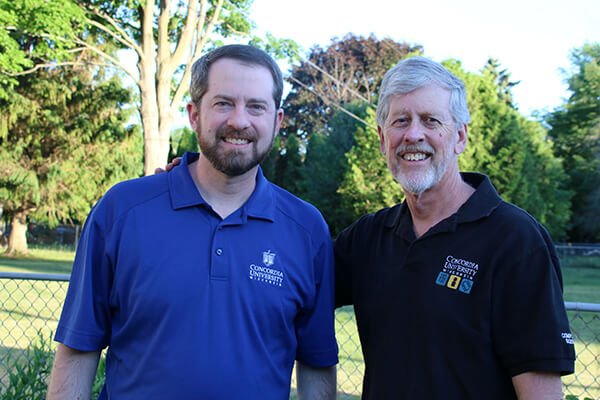 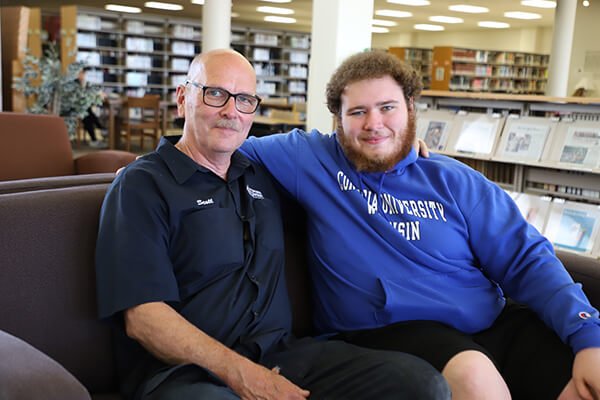 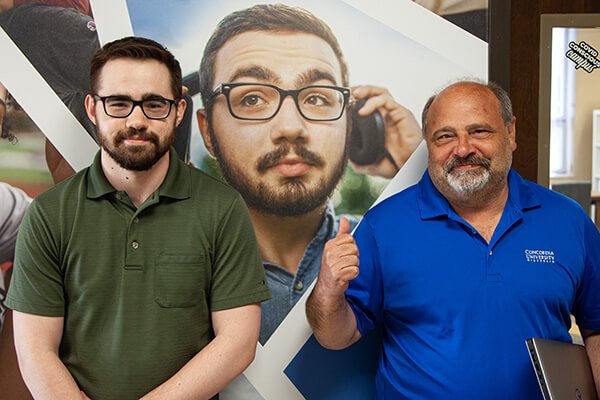 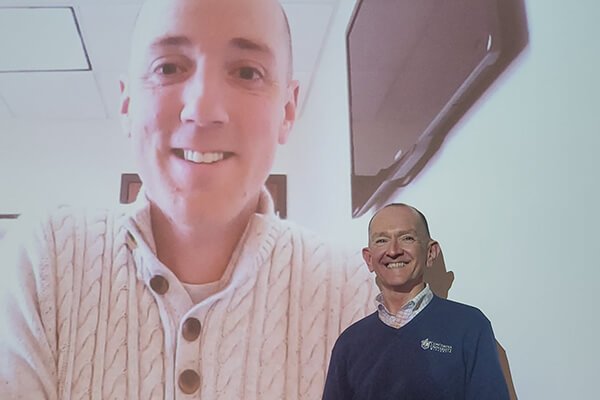 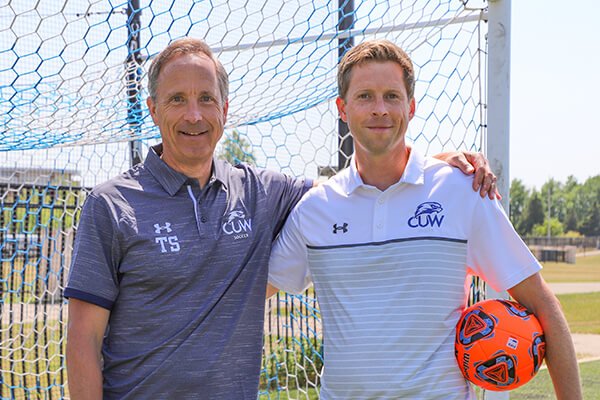 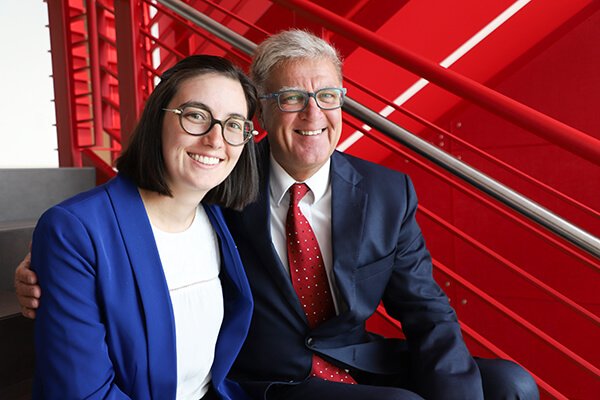 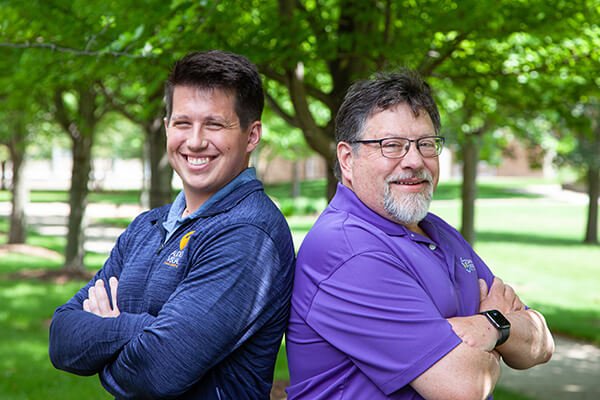