Despite Fox Hammer Media’s unassuming home base in small-town Port Washington, Wisconsin, the rising sports media graphics company claims some of the biggest names in pro sports as its clients.

Thanks in part to the exemplary education received at Concordia, four Concordians—Jonathan Michel (’18), Thomas Paschke (’18), Taylor Oestreich (’20), and Taylor Rystrom (’20)—have quickly become valuable members of the Fox Hammer team.

Here are just a few of the designs they’ve contributed within the past year to some of the world’s most recognizable pro teams.

Jonathan Michel (’18) was behind this Instagram compilation of Chicago Bears Coach Matt Nagy’s thoughts on some of the NBA’s greatest players. Click here to view the original post. 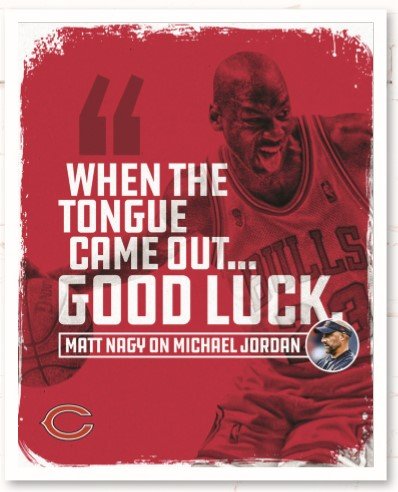 This illustration of CC Sabathia was one of four completed by Taylor Oestreich (’18) on behalf of the New York Yankees to celebrate the pitcher’s 3,000th strikeout. Click here to see the post on the Yankees’ Instagram page. 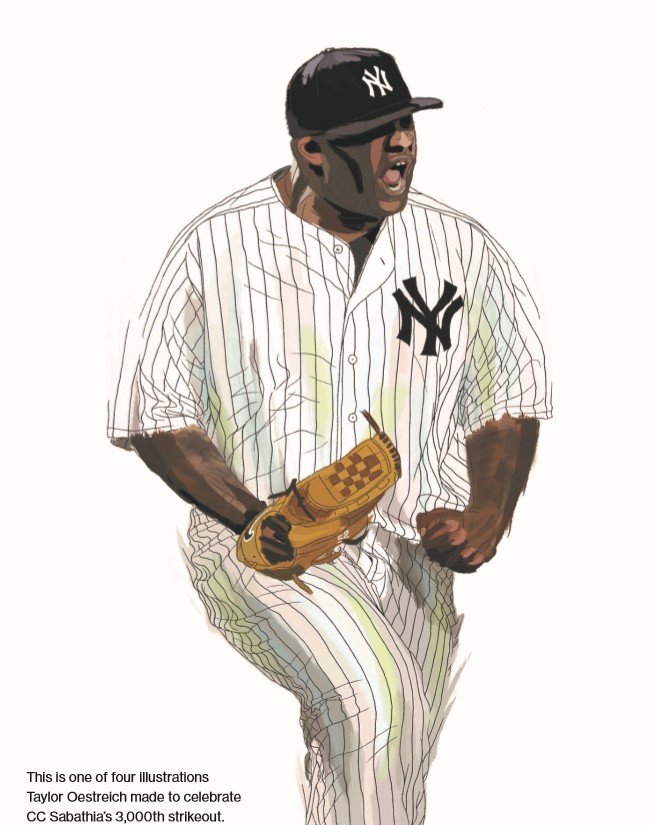 When the Yankees took on their rival, the New York Mets, in June 2019, Taylor Oestreich created this graphic. The illustration paid homage to the match-up’s title: the Subway Series. 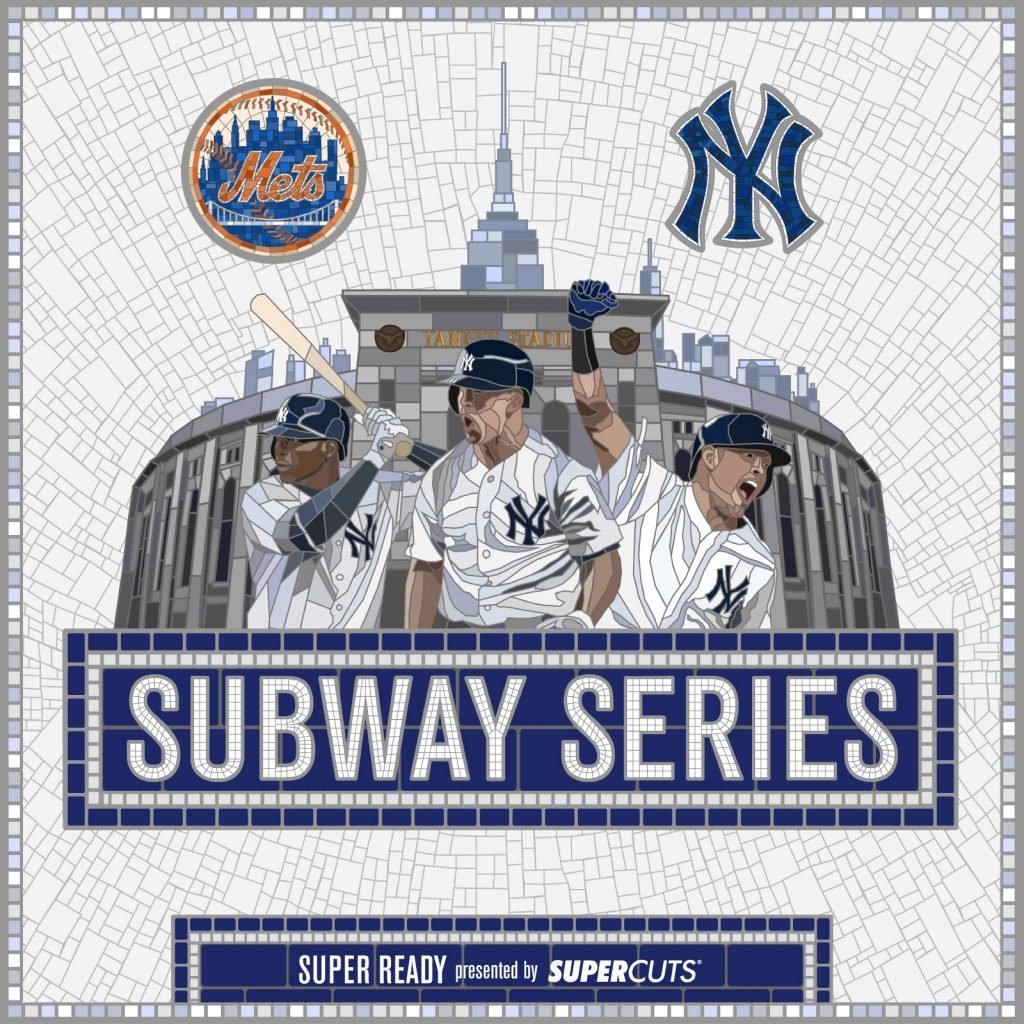 Thomas Paschke (’18) helped Boston Uprising mark the start of its 2020 season with this graphic, posted to the team’s Instagram the morning before its first match on Feb. 9. Click here to view the original post. 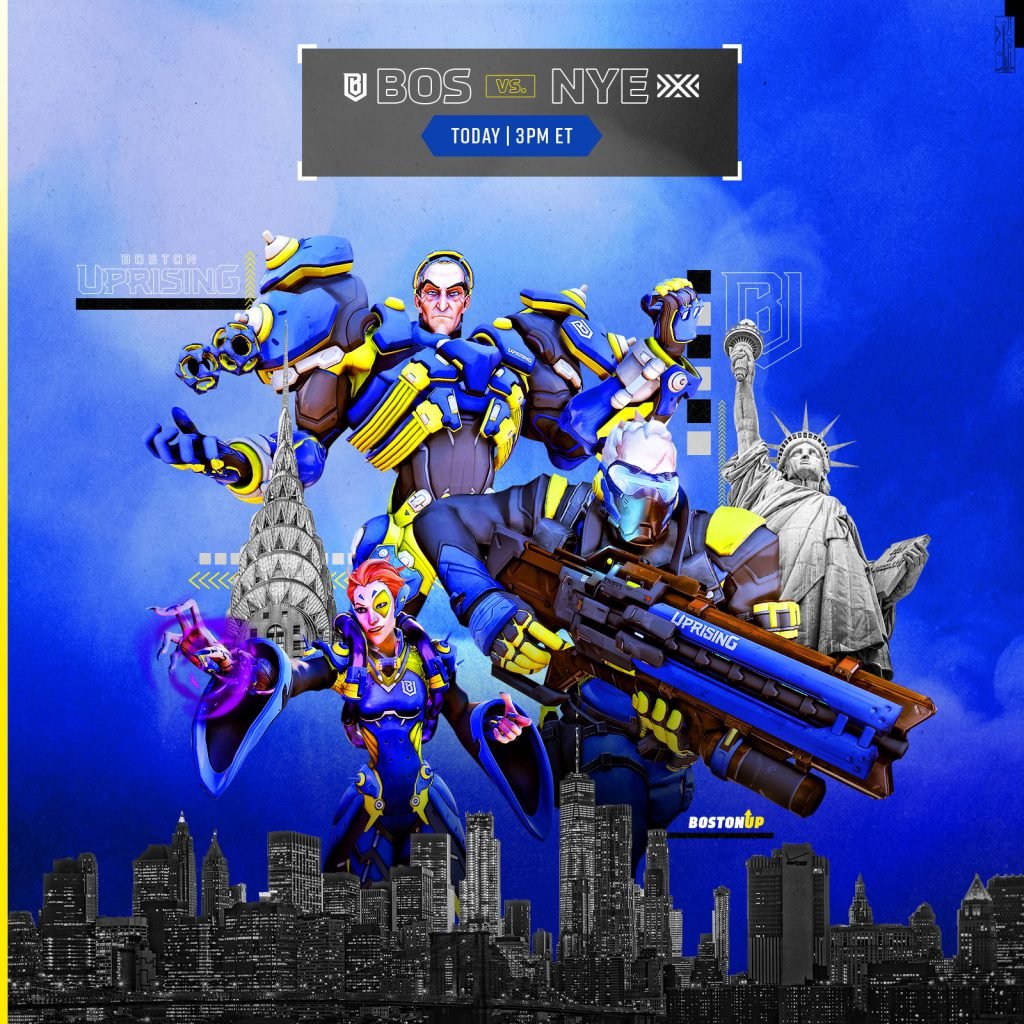 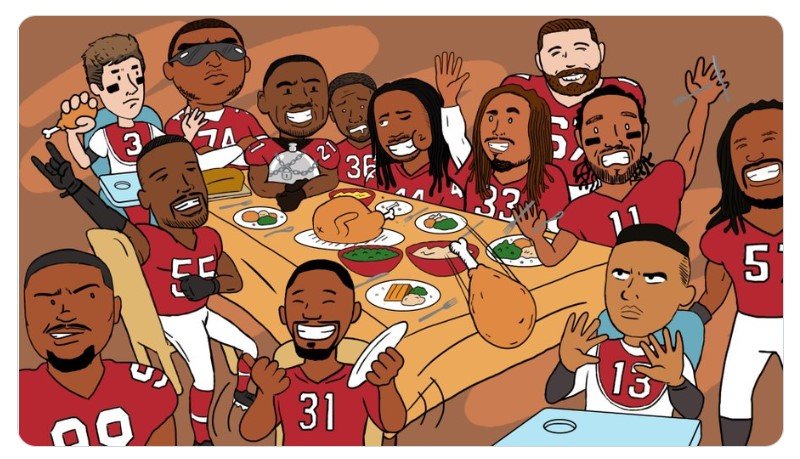 Taylor Oestreich’s Dick Butkus and Walter Payton illustrations were two of eight that made the Chicago Bears’ All-Time Team Centennial Scrapbook in honor of the franchise’s 100th season. 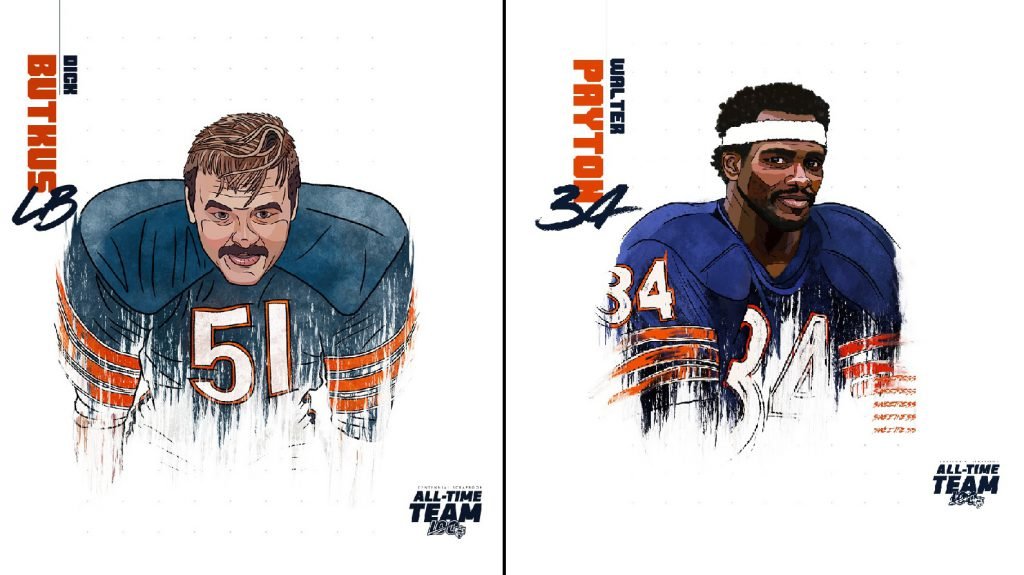 Jonathan Michel served up a celebratory graphic for Toronto FC after they won the Eastern Conference, paving the way to the Finals. See the original Twitter post. 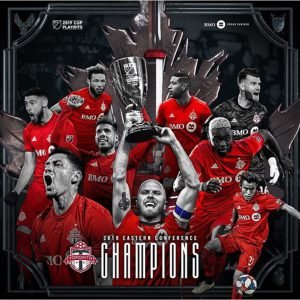 Taylor Oestreich pumped out 10 different illustrations of Bengals players during CUW’s finals week spring 2019. The illustrations, including this one of Joe Mixon, appeared on all 10 of the 2019 season tickets for the Bengals’ home games. 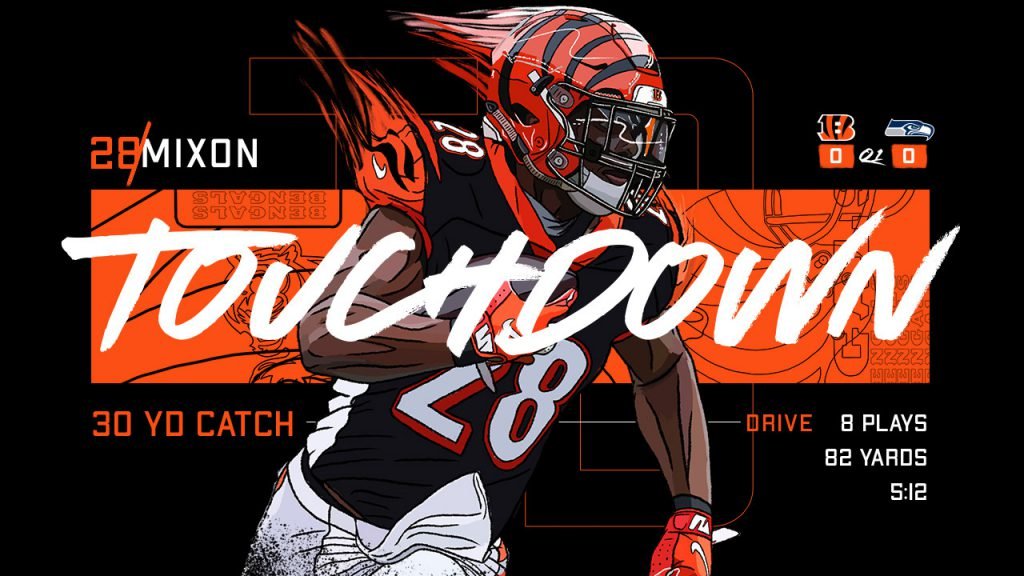 The Bears celebrated Khalil Mack as its NFC Defensive Player of the Month in 2018 with this graphic. Bears marketing execs liked this look so much they had Jonathan Michel design a version of it for a Chicago-area electronic billboard. Click here to see the original post. 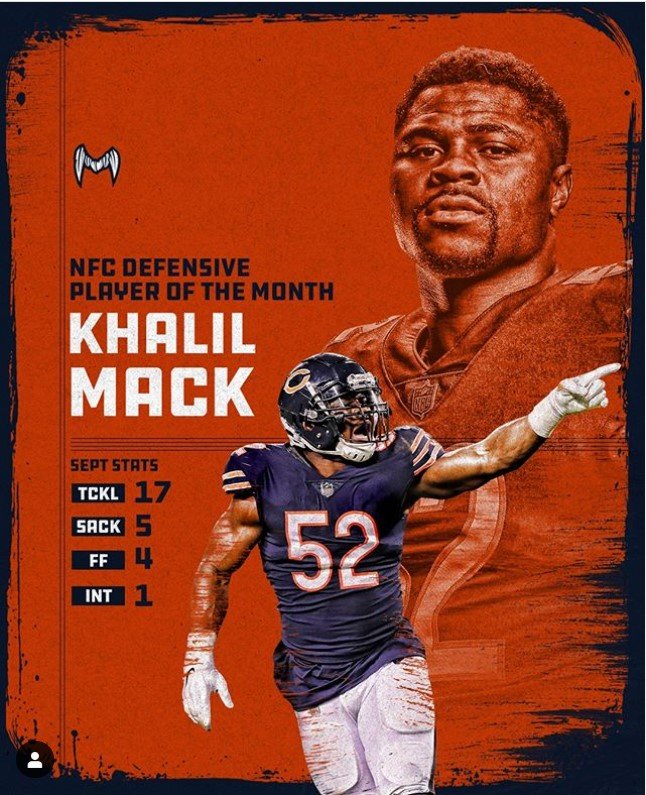 To celebrate the first season Michael “Pinball” Clemons would be the GM of the Argos, Fox Hammer was asked to create a pinball machine-themed animated graphic to announce the 2020 schedule. Click here to view the animated graphic. 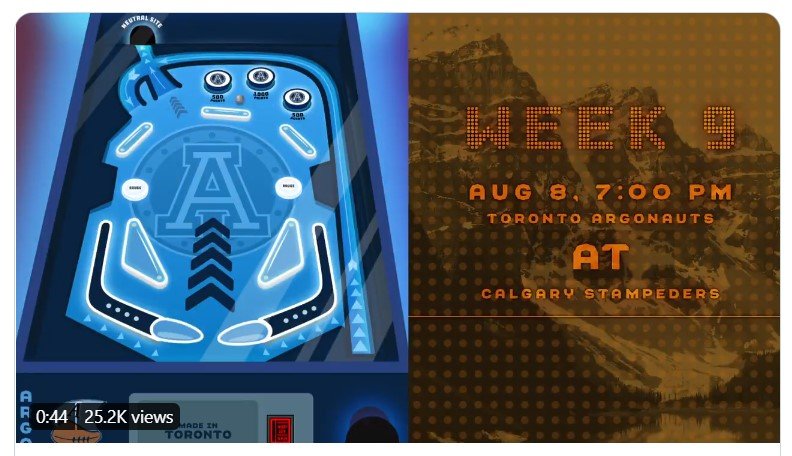 Taylor Oestreich made a birthday illustration graphic for the Toronto Football Club (TFC) roster and the team’s coach. Here is Oestreich’s illustration of Jordan Hamilton. 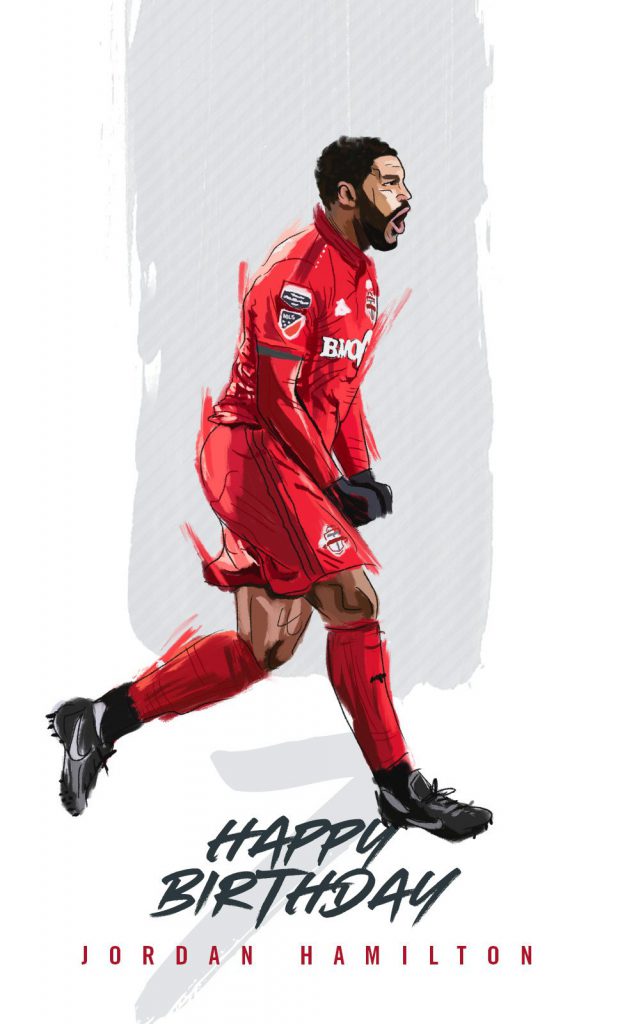 The Bengals got festive with a Halloween graphic, illustrated by Jonathan Michel. Click here to see the original post. 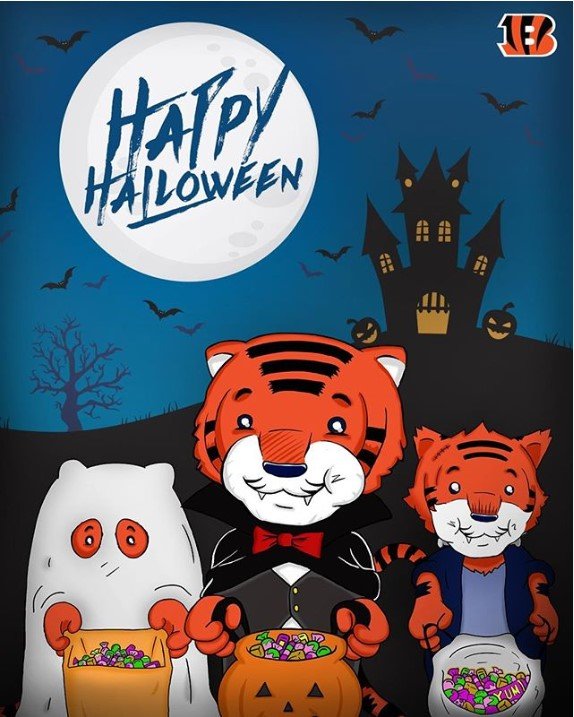 —The spring 2020 Concordian hit mailboxes the end of April. View a PDF version of the magazine here. If you are not on our mailing list, but are interested in receiving a free copy, email Jennifer.Hackmann@cuaa.edu.

The benefits of both a combined Concordia-MIAD education
previous story
Big leagues: Concordians play a major role in elite game-day experiences
next story