CUW has announced its Student of the Month for March 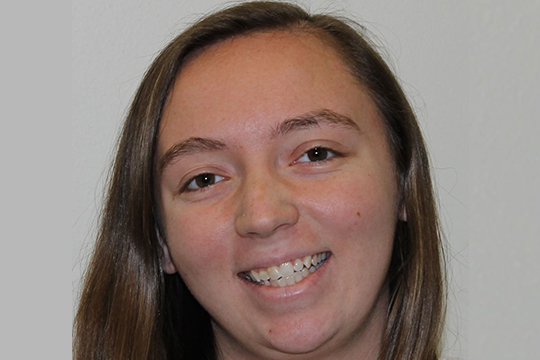 Concordia University Wisconsin has announced its Student of the Month for March.

Senior Kaitlyn-Brianne F. Saugstad was chosen out of Concordia’s more than 8,000 student population. Student of the Month is a singular honor bestowed upon one student each month by the entire Concordia faculty.

Kaitlyn is a social work and psychology double major. She participated in an inter-disciplinary SHP AHEC competition representing social work, and she is on the SHP Interprofessional Education committee.

Kaitlyn interned with the Chinooks as team photographer, and is now a CUW baseball manager. Additionally, she is on the Campus Ministry Leadership Team, is a co-leader for CORE, and is an MC for Haven.

In the community, Kaitlyn is the club director, coach, and co-founder for the Milwaukee Lutheran School girls’ volleyball team.

She is planning an internship as a school social worker next year at the LUMIN schools.