Concordia professor fulfills calling as a champion for the underserved 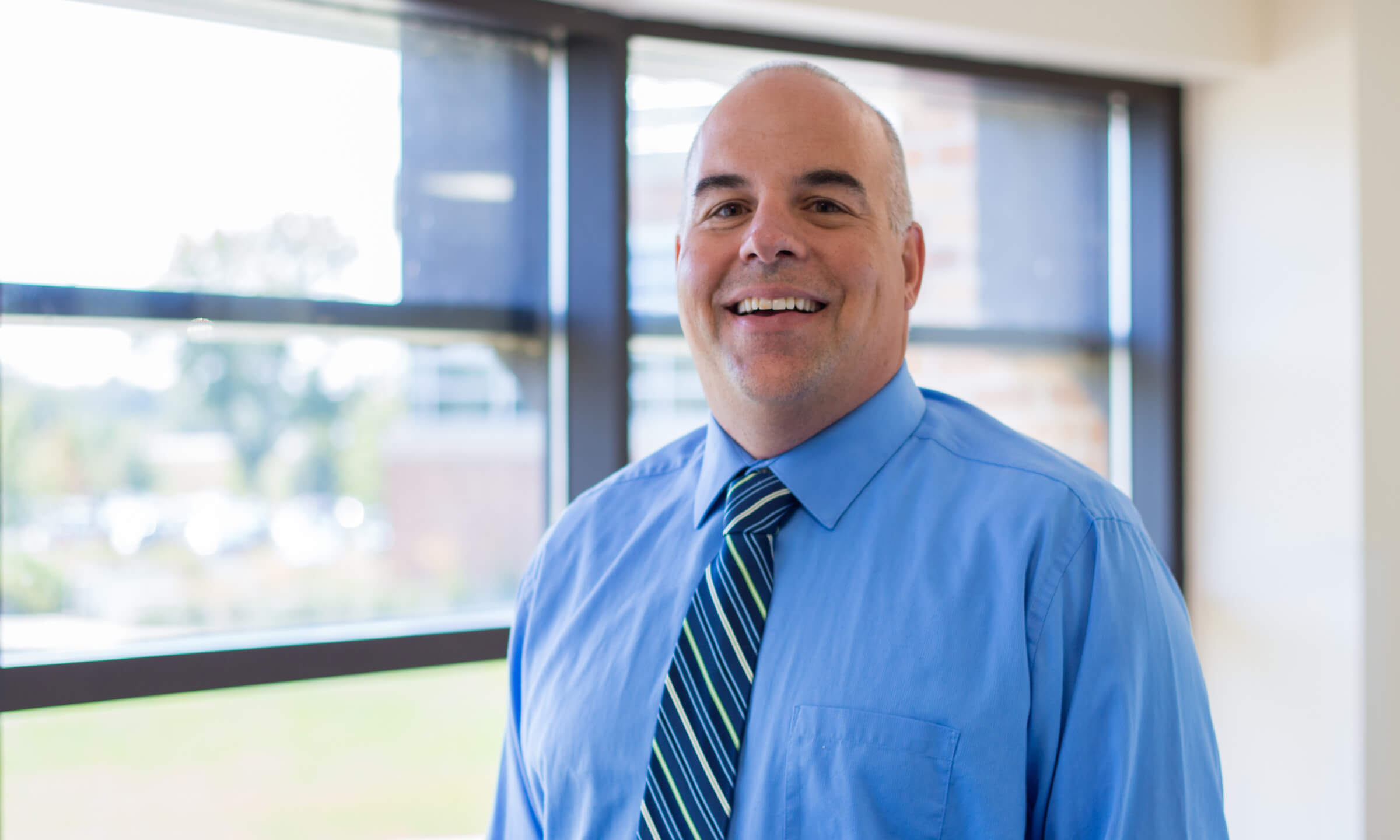 Dr. Steve Gerner found himself in unfamiliar territory 25 years ago when he was called to teach in Reno, Nevada at a school with a predominantly Latino population—and he loved it.

Despite growing up in a rural Wisconsin town with virtually no exposure to other ethnicities, Concordia’s current Dean of Students and Professor of Education quickly realized his passion for the students and families he served there. While others might shy away from having to pay house visits to a crime-infected mobile home park—the place that all of Gerner’s students at that time called home—Gerner relished the opportunity to connect personally with the families.

Before accepting a position in the School of Education at Concordia some 15 years ago, he continued his educational ministry to the urban populations, serving as principal at Siloah School on 21st Street and Capitol in Milwaukee for 8 years.

“I have a heart for the underdog,” Gerner said. “The people that everyone else gives up on, that’s what drives me.”

It’s more than appropriate then that Gerner is now heading up a national ministry that aims to improve the plight of city schools throughout the U.S. (both public and private) and make a difference in the lives of urban students who, for various reasons, statistically have been shown to perform lower than their counterparts.

Last month, Gerner was named the new head of the Center for Urban Education Ministries (CUEM). The CUEM, which had its start 39 years ago on the Concordia College New York campus, will now be based on Concordia’s Mequon campus, but will operate as its own separate 501c3.

With its new mission statement of “relentlessly strengthening urban education,” Gerner says he will seek to shepherd the CUEM to support schools through three priority areas:

On May 29, Gerner officially kicked off his new leadership role by hosting a “thank you” event open to all city teachers and leaders in the Milwaukee area. The “Uplifting Lives” event sought to honor educators, inform them about CUEM’s mission, and invite participants to offer insights on how CUEM, in partnership with Concordia’s School of Education, can better assist them.

“It’s hard not to have a heart for urban education,” Gerner says. “In the city scene, you can tangibly and immediately see how you’re transforming lives. It’s a very exciting mission to be a part of and I’m really thankful to Concordia for the role they’ve played in it.”

“In the city scene, you can tangibly and immediately see how you’re transforming lives. It’s a very exciting mission to be a part of and I’m really thankful to Concordia for the role they’ve played in it.”

Charles and Mary Gundelach, Les Bayer, Richard Engebrecht and Mel Kieschnick helped establish the Center at Concordia College New York in the fall of 1980. The Center ceased operations at Concordia and was moved to Wheat Ridge Ministries (now We Raise Foundation) in 2006. From 2006 to 2013, the Center was reestablished by We Raise Foundation, continuing the visionary work of its original founders.

Beginning in the fall of 2013, the Center for Urban Education Ministries was established as a separate entity, gaining its own 501c3 status. Prior to its shift to CUW, the Center worked in close partnership with Lutheran Social Services of New York.