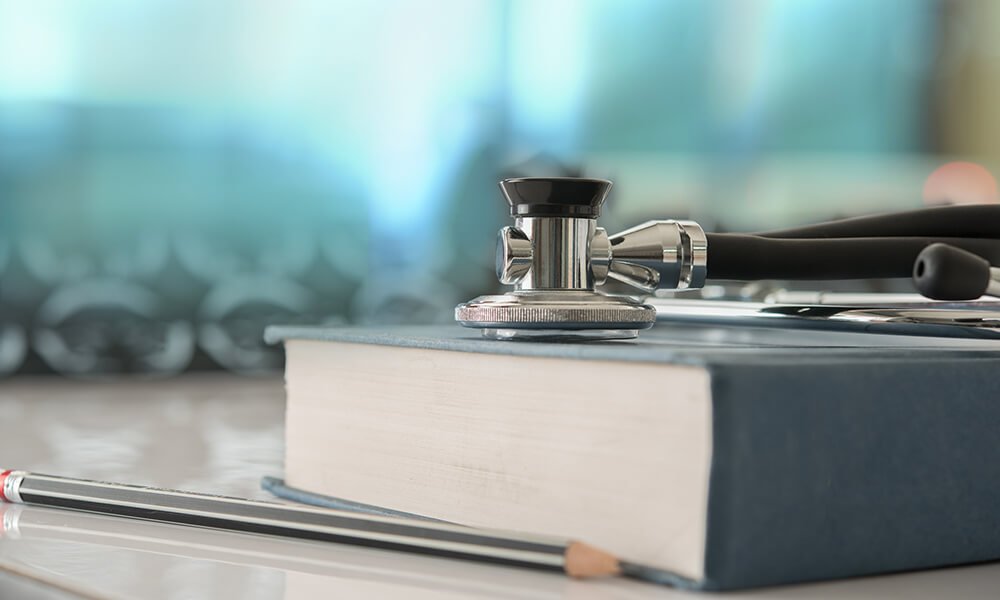 Alexis Harrison. a junior from Milwaukee, has been awarded a $3,000 scholarship toward her nursing studies at Concordia University Wisconsin by the Council of Independent Colleges and the United Parcel Service (UPS) Foundation.

Scholarships are distributed each year to Wisconsin students by the Wisconsin Association of Independent Colleges & Universities (WAICU). UPS initiated a program to support independent higher education in the early 1970s by making a series of cash gifts and preferred stock totaling $4.2 million to the Foundation for Independent Higher Education in Washington, D.C., which merged into the CIC in 2010. Their first scholarships from this endowment were awarded in 1985.

This year, WAICU awarded a total of $63,000 in scholarships to 21 low-income, first generation, minority, and new American students at private, Wisconsin institutions. “Increasing our post secondary education attainment rate is a top priority in Wisconsin, and we know that student aid is critically important to achieving this goal,” said Dr. Rolf Wegenke, WAICU president and chief executive officer since 1992. “We are grateful to the CIC and UPS for their partnership in supporting our students’ success,” he added.

Nationally, more than $1.5 million in CIC/UPS scholarships were awarded to students for the 2019-2020 academic year.