"The harvest is plentiful but the workers are few..."

Jesus’ words in Matthew chapter 9 are no less true today than when they were first spoken centuries ago. Matthew notes that while Jesus was traveling from town to town—healing, preaching, and proclaiming the good news as He went—Christ saw the crowds of distraught and desperate people who flocked to see Him and had compassion on them.

“Ask the Lord of the harvest, therefore, to send out workers into his harvest field,” was Jesus’ response.

At CUW, we echo that prayer. Ever since the university’s inception in 1881, it’s been the goal to train highly competent workers for the field. And what more noble way to serve the Lord than within the Church, as a called worker?

CUW also offers the sole parish nursing certificate within the Concordia University System. While not a rostered position within the LCMS, many nurses who have graduated from CUW’s program have gone on to serve within a congregational setting.

Concordia University Wisconsin recently released the 2019-20 Concordia University System Enrollment report. This is only the second year that system-wide data has been reported using a consistent, 12-month enrollment count (as opposed to the traditional fall census snapshot).

The data gives an understanding of where CUW’s strengths lie in terms of its church work offerings.

Out of the nine campuses that make up the Concordia University System, the 2019-20 data showed that CUW has: 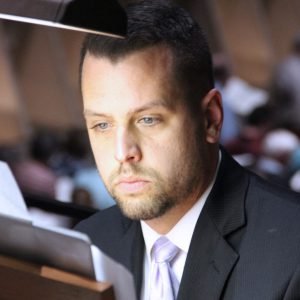 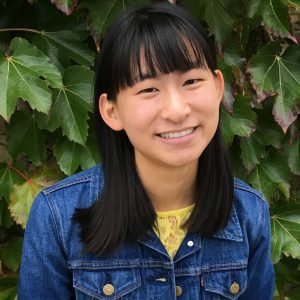 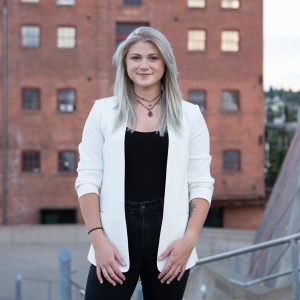 Read Hannah’s story on the front page of the November issue of the LCMS Reporter. 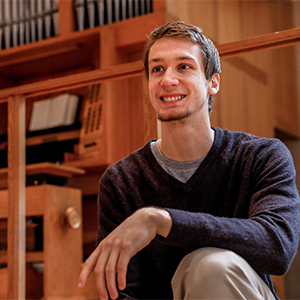