A group of 60 African American high schoolers from southeast Wisconsin are returning today from an all-expense paid trip to Washington D.C. Kohl Philanthropics sponsored the three-day tour as a means to enrich the participants' cultural history and promote civic engagement.

Students were selected to attend as a result of their involvement in the African American Youth Initiative (AAYI), which is an effort of the Closing the Achievement Gap Consortium (CAGC). Started in 2012, CAGC exists to embrace and change school practices, instruction, and methodologies that perpetuate achievement gaps. Wisconsin continues to lead the nation by having the largest academic achievement gaps between white students and students of color. Concordia University is the consortium’s sole collegiate-level partner.

Members of the CAGC have a number of ongoing initiatives they undertake to try and spur change, but one of their hallmark efforts is the annual African American Youth Initiative (AAYI) Summer Institutes. Two Summer Institutes are held each year on the Concordia University Wisconsin campus—one for males and one for females. Throughout the course of the Summer Institutes, the youth stay overnight on the CUW campus and engage in professional growth workshops, meet with Black community leaders, connect with peers and role models from surrounding schools, and, in general, get prepared for a college readiness mindset.

This is the first time in AAYI history that some of the participants have been selected to embark on the educational trip to Washington, D.C. While the itinerary included common stops such as the White House, National Mall, and several notable monuments, the agenda was also specially designed with an eye toward its participants.

Included on the trip was a visit to the Smithsonian National Museum of African American History and Culture, as well as a Freedom’s Fight in Alexandria walking tour.

“I think everyone should have the opportunity to visit our nation’s capital at some point in their life,” said Randee Drew, a lead organizer of the initiative. “For this trip in particular, we wanted to expose the participants to our nation’s history through a lens of how it affects their lives today as Black men and women.”

Scroll down to view photos from the trip. 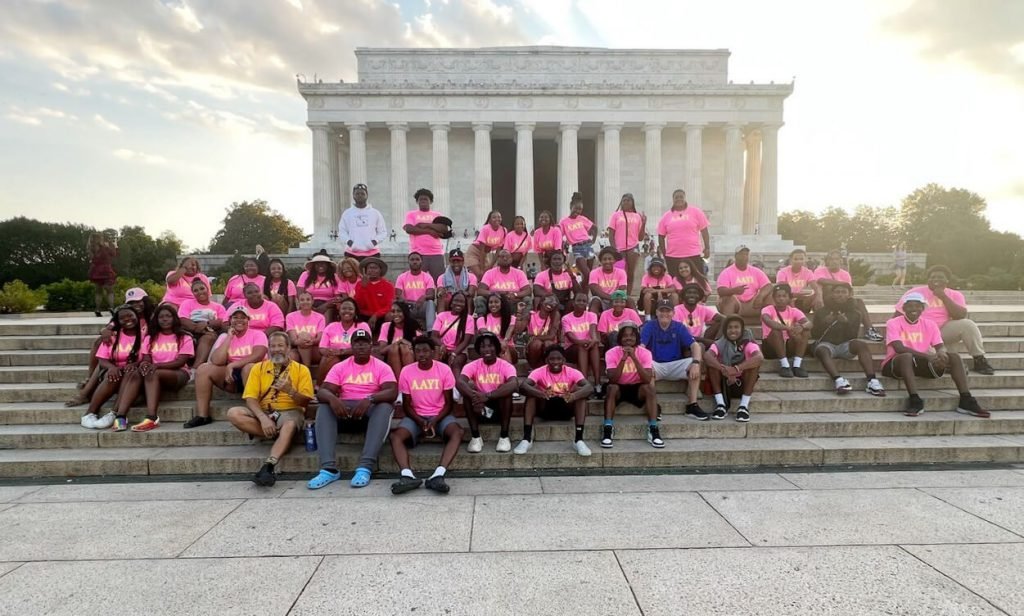 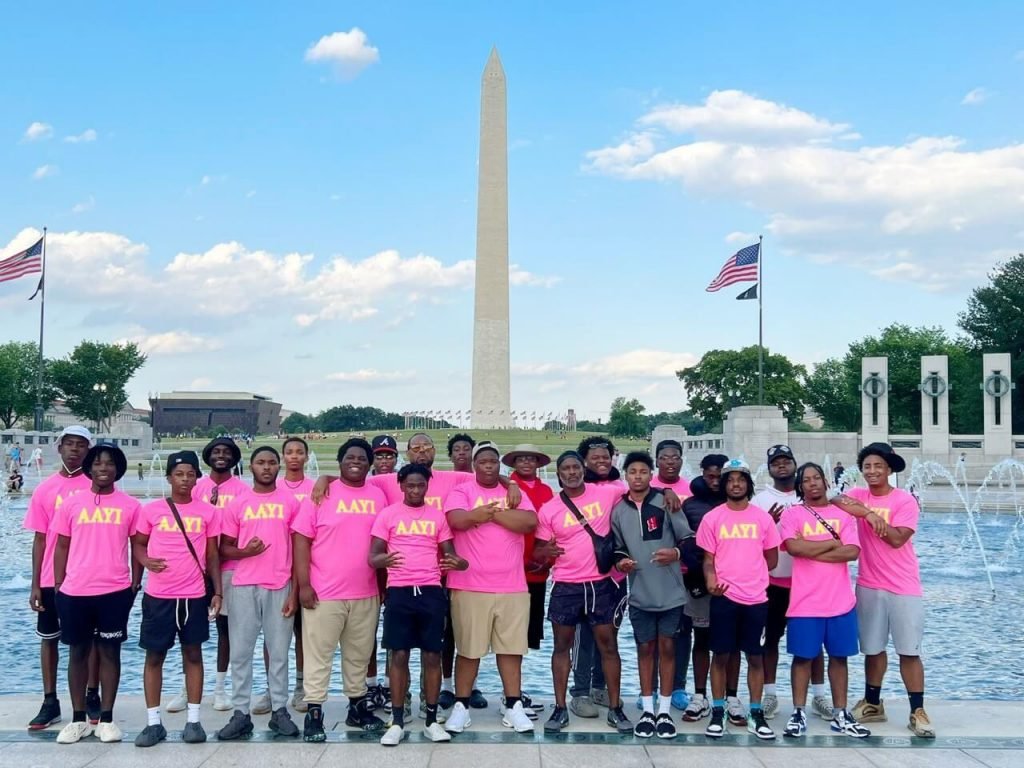 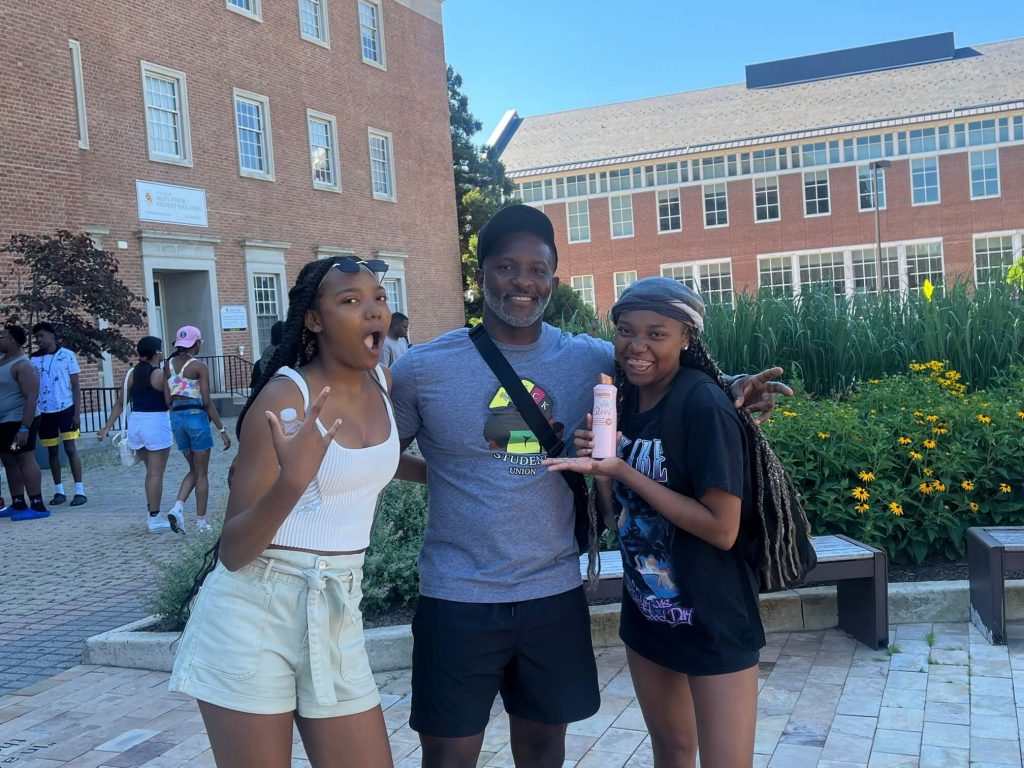 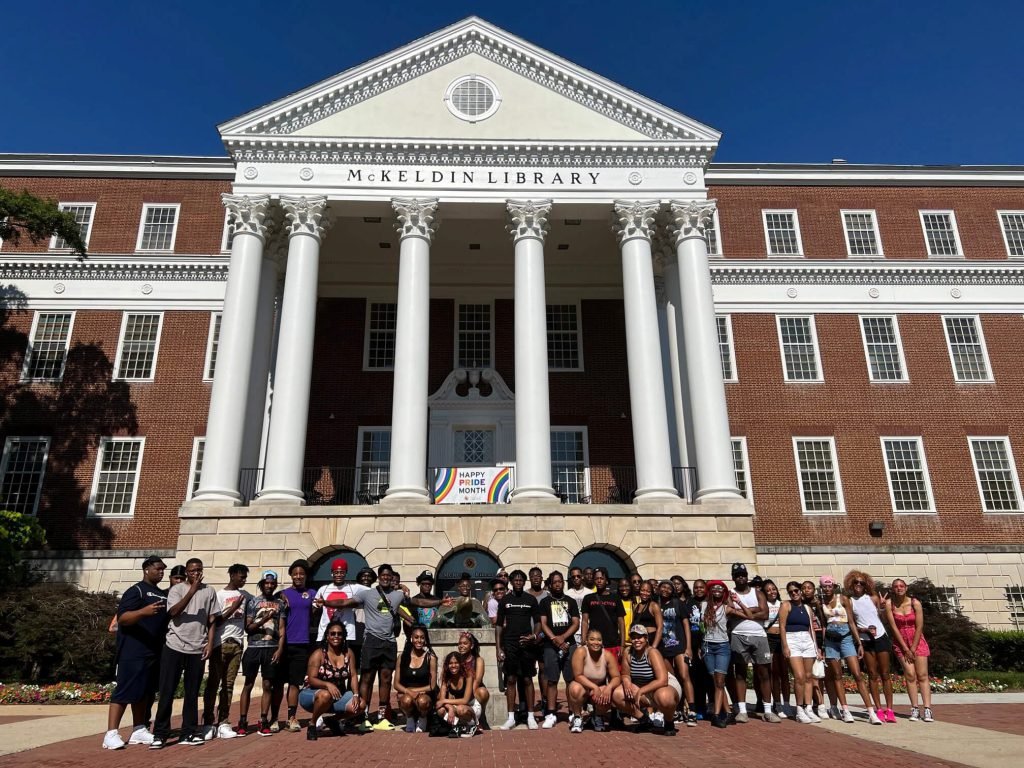 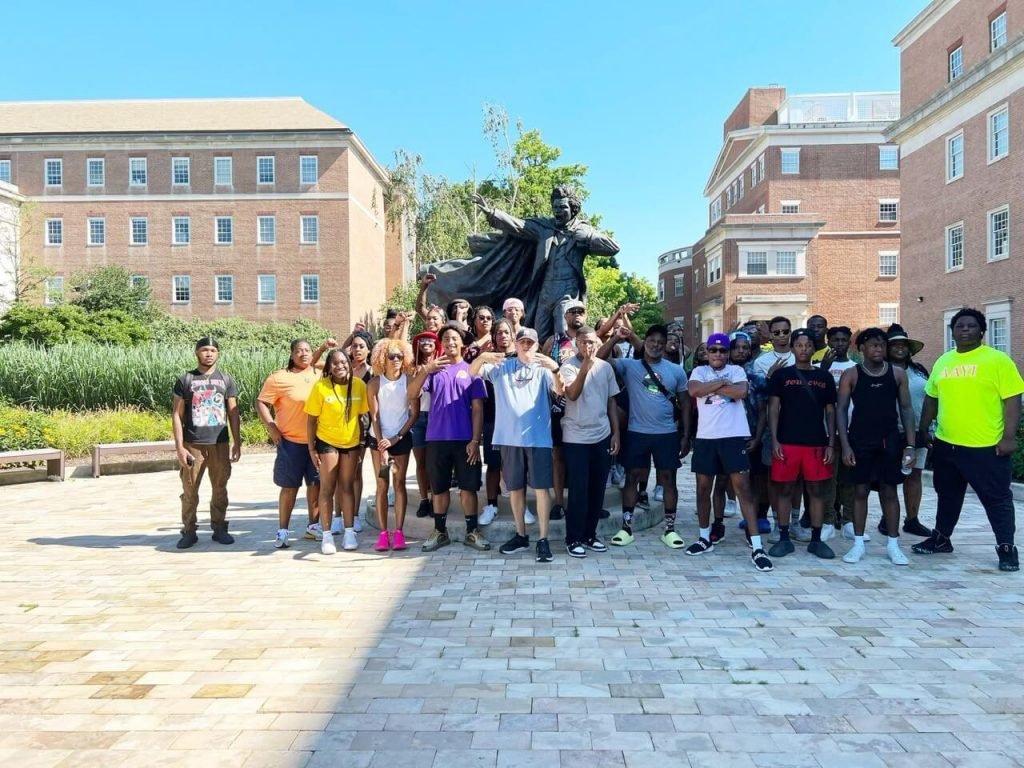 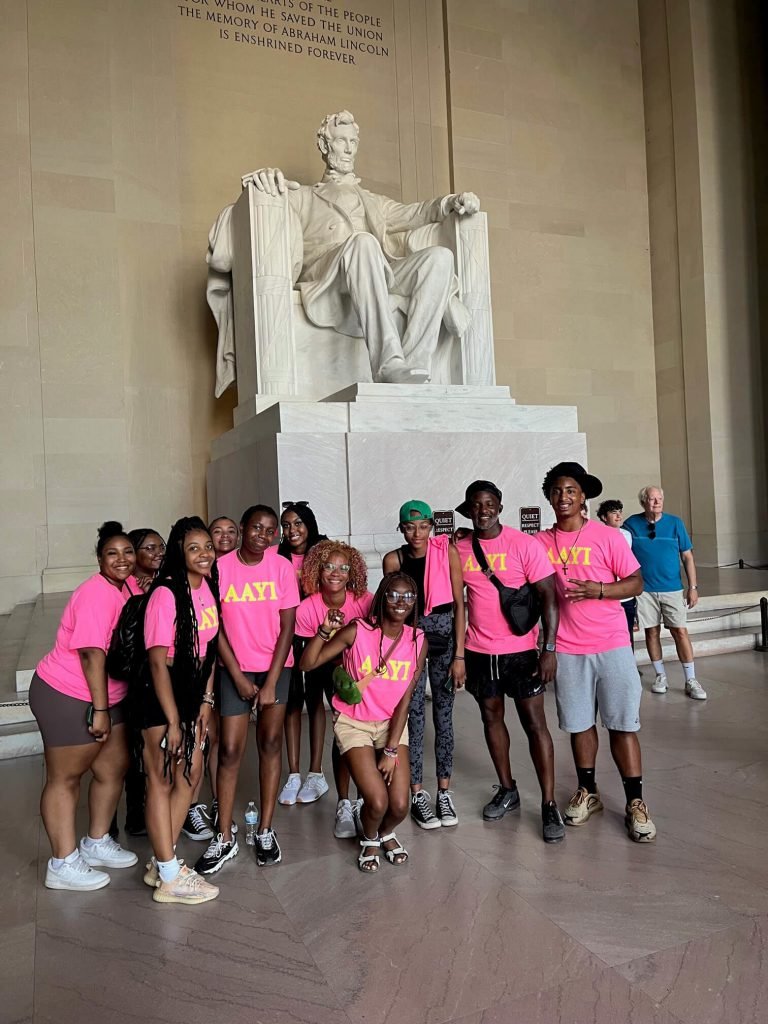