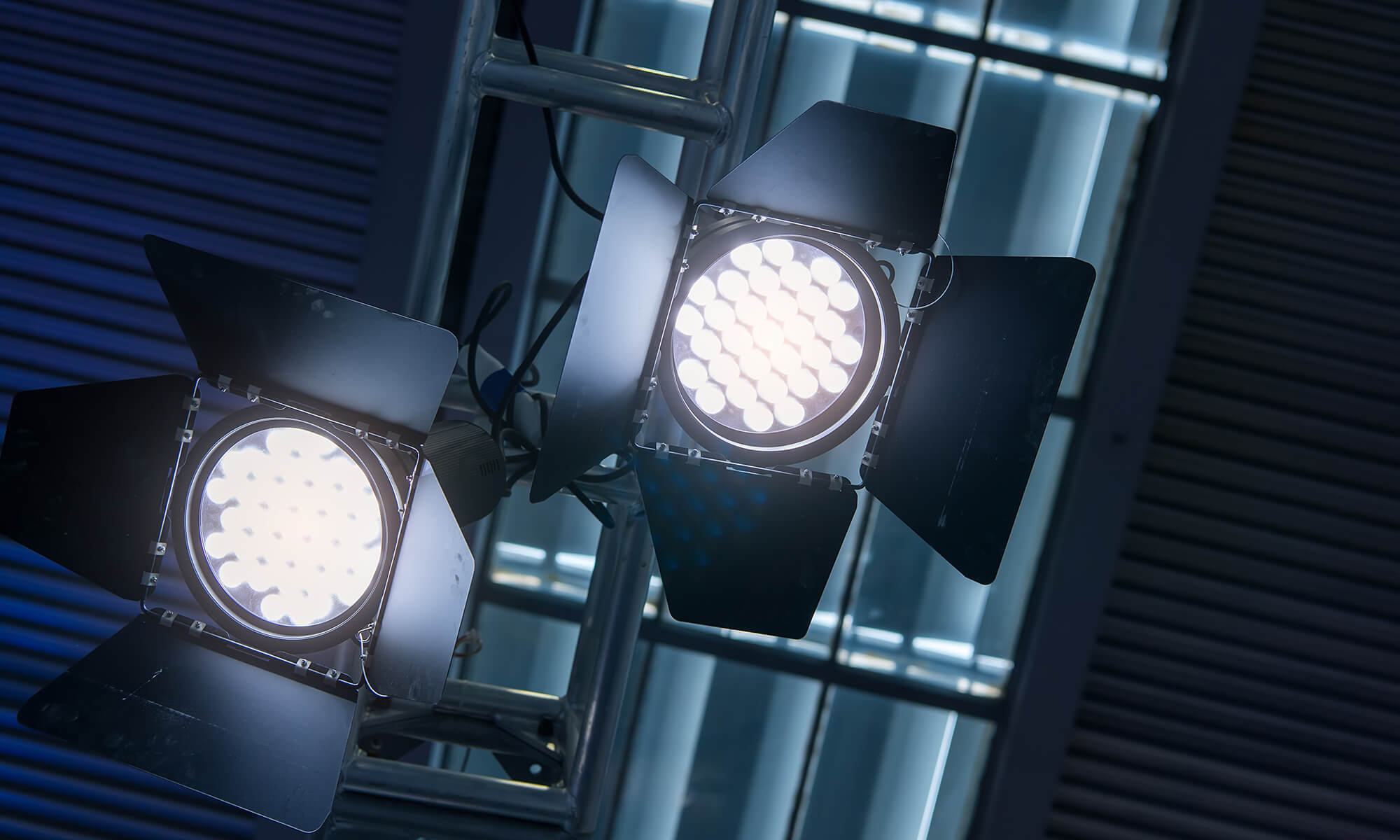 The Mousetrap will be staged at 7:30 p.m. Friday and Saturday April 12-13 in the university’s Todd Wehr Auditorium, 12800 North Lake Shore Drive, Mequon, and at 1:30 p.m. Saturday and Sunday, April 13-14. A murder mystery penned by Agatha Christie, The Mousetrap opened in London’s West End in 1952. Still in production, it has become the longest running show of any kind in the world. The play, which takes place in a single room, has a twist ending which the audience traditionally is asked not to reveal after leaving the theater.

Cast members are: Asher Puls, Trotter; Olivia Zimmermann, Mollie; Owen Kannenberg, Giles; Jonah McGinnis, Christopher; Maria LaPlant, Mrs. Boyle; Marlia King, Major Metcalf; Vyctoria Smith, Miss Casewell and Ethan Boester, Mr. Paravicini. Considered by many critics to be one of Christie’s masterpieces, The Moustrap begins in a quaint, boarding house after a major snowstorm, trapping a group of strangers inside with a murderer. Who is it and why have they come to Monkswell Manor?

The curtain will rise for Steel Magnolias two weeks later, April 26-28. Showtimes are 7:30 p.m. Friday and Saturday, April 26-27, and 1:30 p.m. on Saturday and Sunday, April 27-28. Authored by Robert Harling, it’s a comedy-drama about the bond among a group of Southern women in northwest Louisiana. The story spans three years and shows how the three women interact at times with conflict, but in the end remain resolved friends. Julia Roberts was nominated as best supporting actress for her performance as Shelby in the movie adaptation produced in 1988.

Seating for both productions is limited, since patrons will be on the stage in a black box theater format. “The purpose of this is to bring the audience closer to the action of each play,” noted Prof. Lori Woodall-Schaufler, director of theater. “My intention is for the audience to feel like a fly on the wall, hearing all the fun gossip, and experiencing the plight of the characters up close and personal.”

Tickets for both shows are priced at $10 for adults, $8 for seniors and students 13 and older, and $5 for veterans. Youths 12 and under are admitted free.