Family traditions can be so formative that they endure for generations.

Such has been the case for the Dorpat family.

There are at least eight Dorpats spread out over five generations who have attended a school within the Concordia University System.

The tradition’s start is first officially recorded with Rev. Theodore Erman John Dorpat, who graduated from CUW (then Concordia College, Milwaukee) more than a century ago before matriculating through Concordia Seminary, St. Louis. Although no record was immediately found to identify the name or background of Theodore’s father, other sources corroborate that he was also a pastor, likely within the LCMS, which would extend the Dorpats’ Concordia legacy one step even further.

The youngest Dorpats to call themselves a Concordian are Bri and Justin, who are currently enrolled at Concordia University Wisconsin. Bri plans to graduate in 2022 with her bachelor’s in social work and a minor in justice and public policy. Her brother, Justin, is on track to graduate in 2024 with his bachelor’s degree in nursing.

“Despite the history, it wasn’t necessarily expected of me to go to a Concordia. That faith base is something that I’ve grown up with and have held as important though, so it’s a natural fit,” said Justin. “This family tradition is something that I’m proud to say I was able to continue.”

Meet a few of the other Dorpats who contributed to the family’s Concordia legacy. 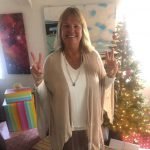 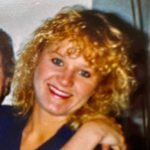 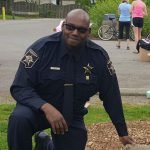 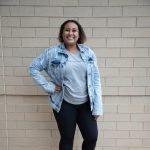 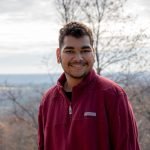