Showing the ropes: How film at CUW played a formative role in one alum’s faith journey 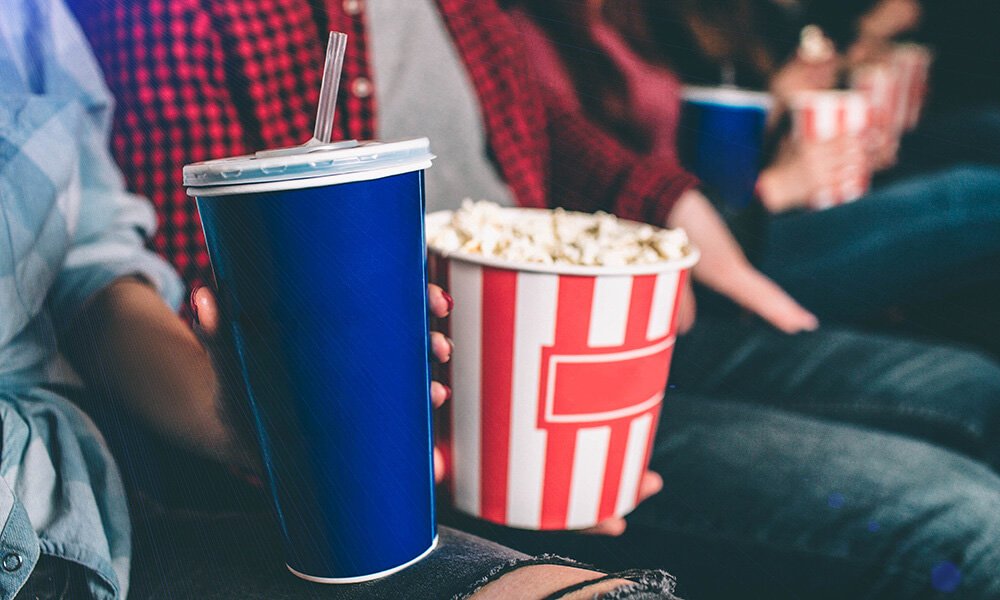 Jake Wampfler (’10) was a junior at Concordia University Wisconsin when he decided to join his friends Andrew Hulke (’09) and Emily (Nelson) Hulke (’09) on an outing to the Marcus Cinema near CUW on Port Washington Road.

For a film enthusiast like Wampfler, who hails from small-town Barron, Wisconsin, having ready access to a 12-screen theater complex was a real treat. While next-door Rice Lake did have a movie theater (that Wampfler made a point of snagging a job at as a teen, by the way), it had just expanded from a four-plex to a seven-plex when Wampfler began working there, but was still only able to accommodate the blockbuster hits, mainly.

Nothing against the major motion pictures. Wampfler doesn’t much discriminate when it comes to movie watching, but as a new college student who was being stretched intellectually in more ways than one, Wampfler was also hungry to expand his film repertoire in any way possible.

For this particular December outing with the Hulkes, Wampfler was allowed to pick the movie: Joe Wright’s “Atonement.”

“It’s really a love story, but it’s a soul-crushing love story,” Wampfler recalls with a chuckle. “Afterwards, Emily was just like, ‘What’s wrong with you?’”

Nevertheless, to this day, Wampfler doubles down on his choice.

“As I’m doing my theology training at Concordia and I’m learning about things like justification, sanctification, and original sin, it’s converging with me watching these films and seeing these themes emerge. Going back to Atonement, for example, it’s all about a young woman who tells a lie that has this chain reaction and affects everything about the life of two other people. …Basically, it can’t be reversed. I’m just looking at it thinking, ‘This is Scriptural!”

At the time, Wampfler admits he didn’t fully have the tools to process mainstream films through a faith lens, but he continued to recognize that “man, there’s definitely something deeper thematically going on in these films.”

Now, Wampfler has teamed up with author Heather Choate Davis and Concordia Seminary, St. Louis to encourage others to learn more about film and how it connects to faith and spirituality.

The inaugural Faith and Film Festival will take place Jan. 23-25 at the St. Louis Seminary. The 40-hour gathering begins in the early evening on Thursday and invites attendees to view five films out of a total of 11 studio films presented and afterward engage in meaningful discussion about the Christian themes and applications apparent in the films.

Wampfler says the hope is that all people will recognize film can be a tool to teach us about things like creation, the human condition, Scripture, salvation, and more.

“Frankly, I’m giddy with excitement that I get to stand around and talk about movies for three days,” Wampfler says. “It’s just a thrill to have the opportunity to dig into films in a deep sense with a lot of like-minded people in the same room.”

David Schlecht '18 using his Department of Communication degree at Milwaukee Tool
previous story
Junie B. Jones to take the stage February 14-16
next story