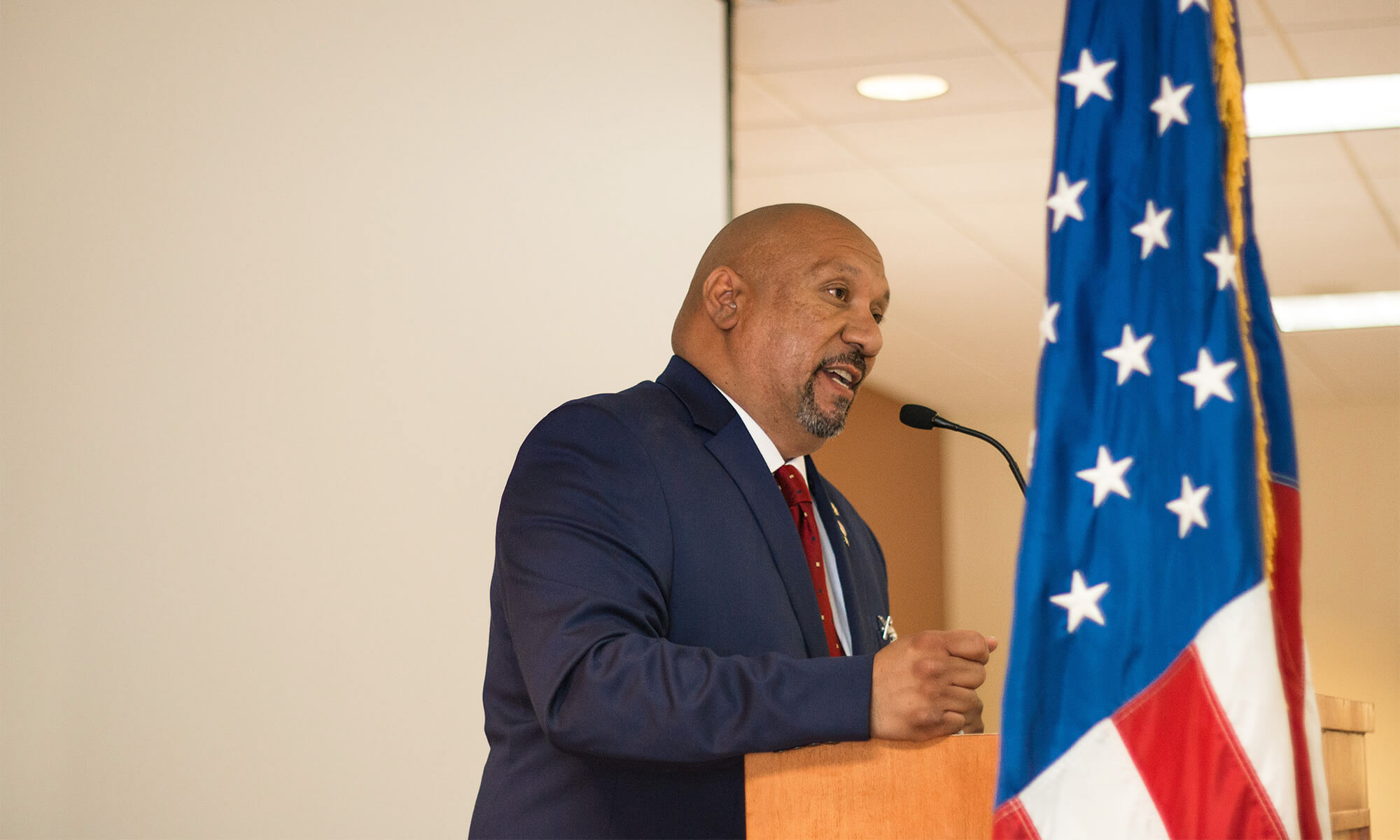 U.S. Sen. Tammy Baldwin has asked a Concordia University Wisconsin employee to serve on the committee that selects service men and women to the prestigious U.S. Service Academies.

Concordia University Executive Director of Community Engagement and Veteran Services Ed Garza received the email request from Sen. Baldwin’s office last week. As a member of the committee, Garza will travel to Madison in November to interview qualified applicants and give his thoughts as to whether they merit nomination to the Air Force, Military, Naval, or Merchant Marine Service Academies.

Garza, who was noted as a “community leader” in the email from Sen. Baldwin’s office, says acceptance into one of the academies is among the highest honors service men and women can receive.

“It is honor to be selected to serve on this committee and a privilege to help find the next future leaders of our armed forces,” says Garza.

Garza is a retired U.S. Navy lieutenant who saw combat in the Iraq War. His decorated military career includes a Bronze Star Medal, awarded to those who display heroic service in a combat zone. In 2015, Garza helped to start the veteran services department at Concordia. During his time at the helm of CUW’s veteran services, Garza has propelled veteran student enrollment growth and has helped 168 veterans graduate with an advanced degree in three years.