Concordia University Wisconsin played host to a few of baseball’s greats last week when the Milwaukee Brewers utilized Kapco Park for a workout.

Brewers Manager Craig Counsell approached Concordia VP Dean Rennicke with the request to use the university’s premier facility. Opened in April 2012, Kapco Park serves as the home field of Concordia University and the Lakeshore Chinooks, a Northwoods League team. The state-of-the-art facility has a maximum seating capacity of 3,000 and features breathtaking views of Lake Michigan.

“It’s been great being here,” Counsell said during his visit. “This is a beautiful place. The players all commented to me when they walked in how much they love it. It’s been a nice place for us to get some work done while keeping the players safe and hopefully get them ready for an exciting season.”

Included among the Brewers players who were present on campus were Lorenzo Cain, Freddy Peralta, Manny Piña, Ben Gamel, Josh Hader, and Corbin Burnes. Two players who recently tested positive for coronavirus, pitcher Angel Perdomo and infielder Luis Urias, were not among the players who visited CUW’s campus.

“Concordia has a gem of a stadium thanks to a long-standing partnership with the Chinooks,” said Rennicke, who formerly served as Vice President/General Manager for the Northwoods League team. “The Brewers could have chosen any field in Milwaukee and they came here. That speaks volumes about the caliber of our facility.”

The Brewers’ visit gave CUW student Kenny Meloy (’21) an opportunity to get in the game, so to speak. The marketing major, who is a pitcher on CUW’s baseball team, helped to prep the mound, move the batting cages, and assist the MLB players.

“I’ve been a Brewers fan my whole life,” said Meloy. “Getting to watch them up close and learn from them is definitely not the same experience as watching it on TV. It was a lot of fun to watch Freddy Peralta throw on the same mound as me.”

Along with Falcons baseball, CUW athletics is home to 34 varsity-level programs and more than 600 student-athletes at the undergraduate level. Learn more at cuwfalcons.com. 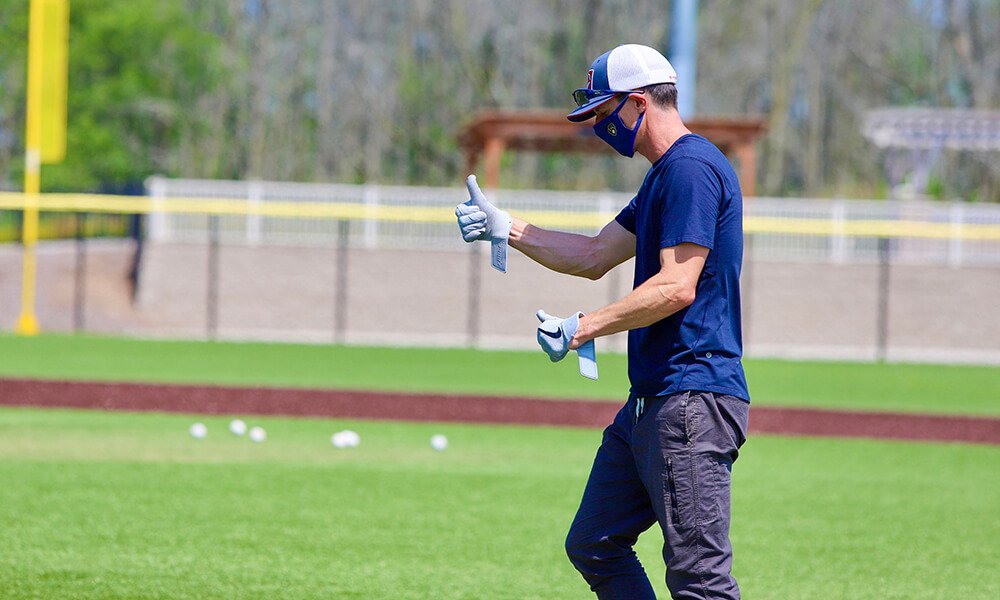 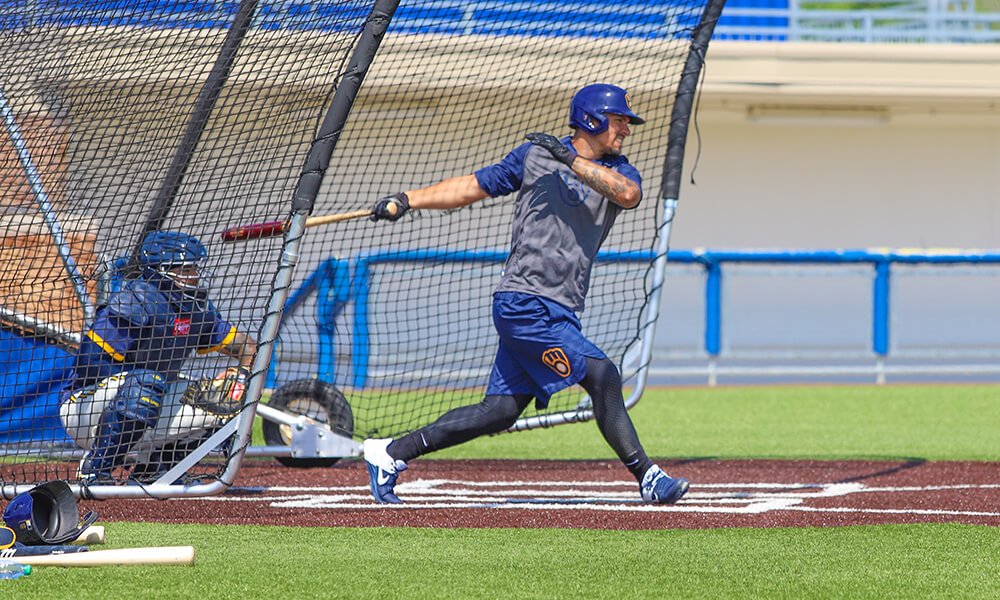 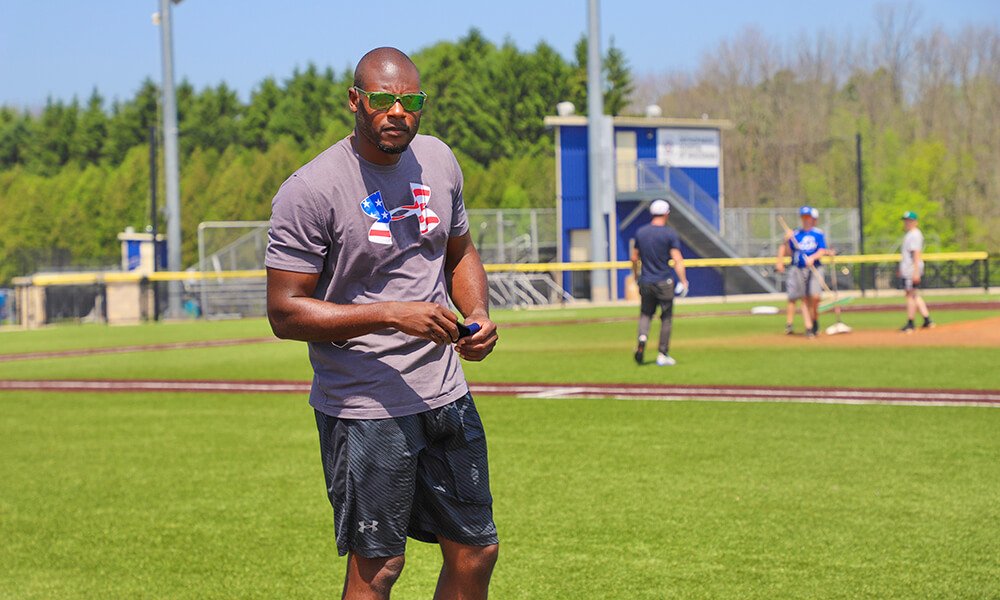 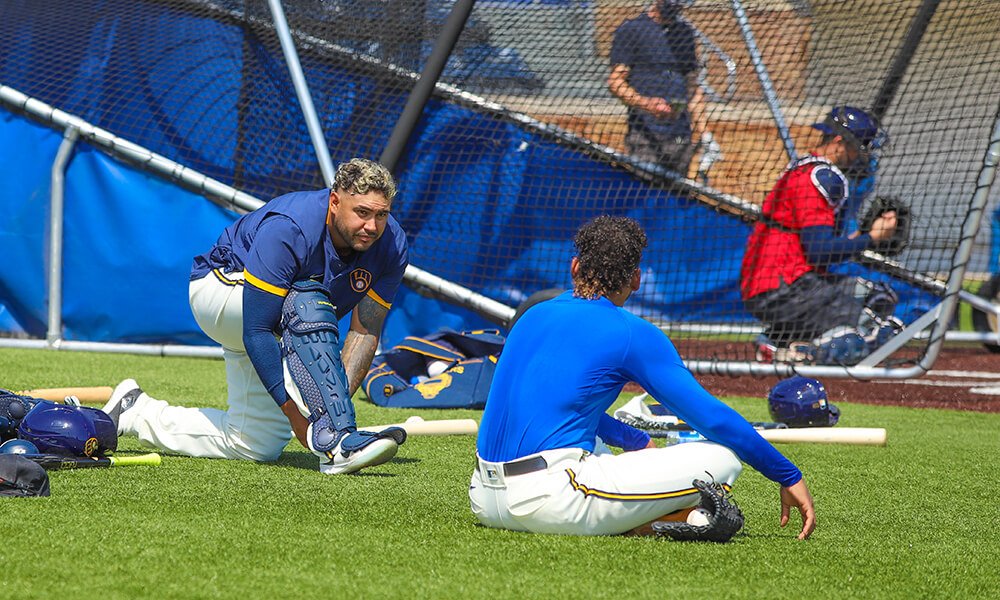 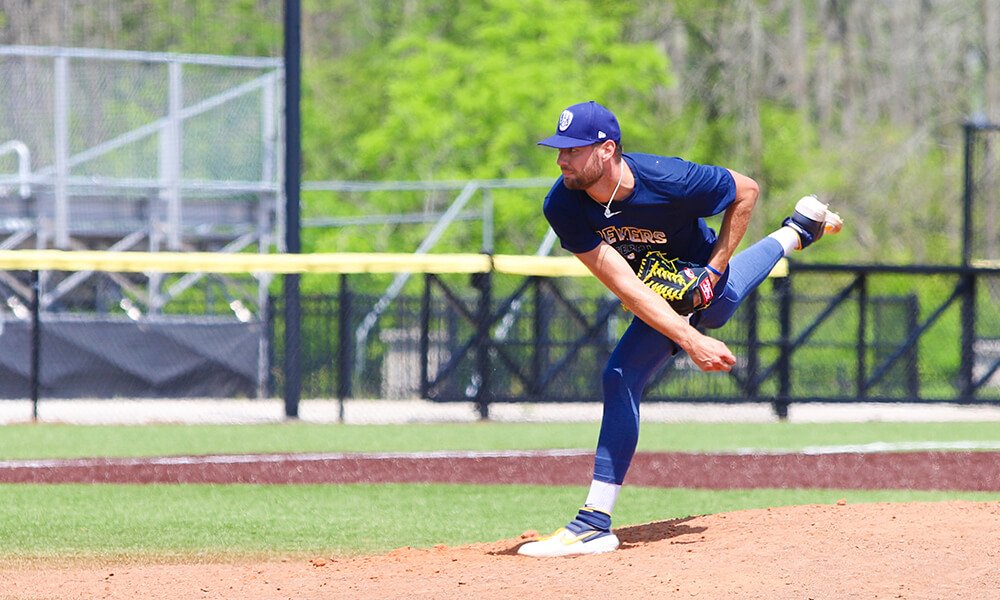 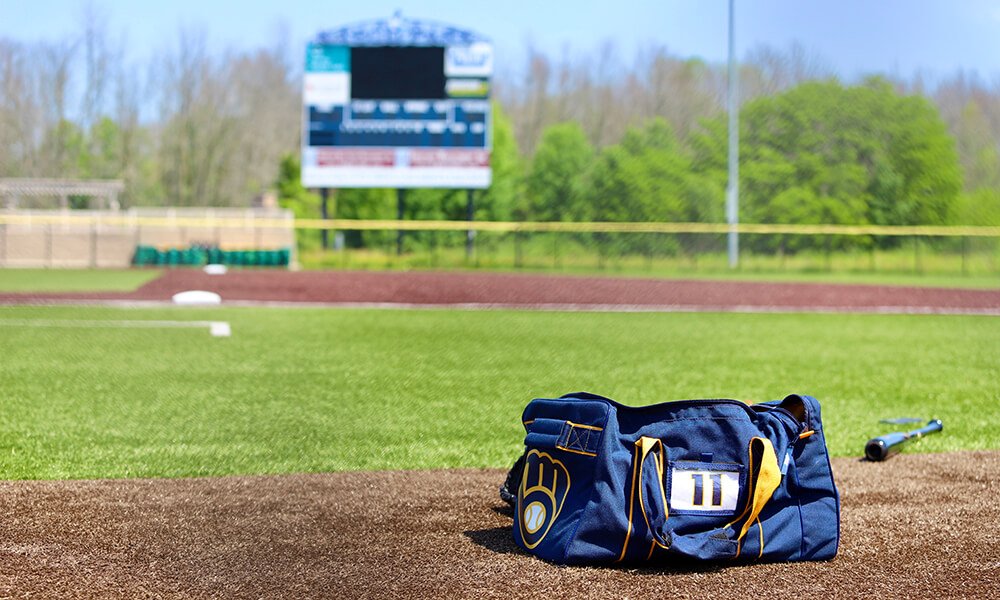 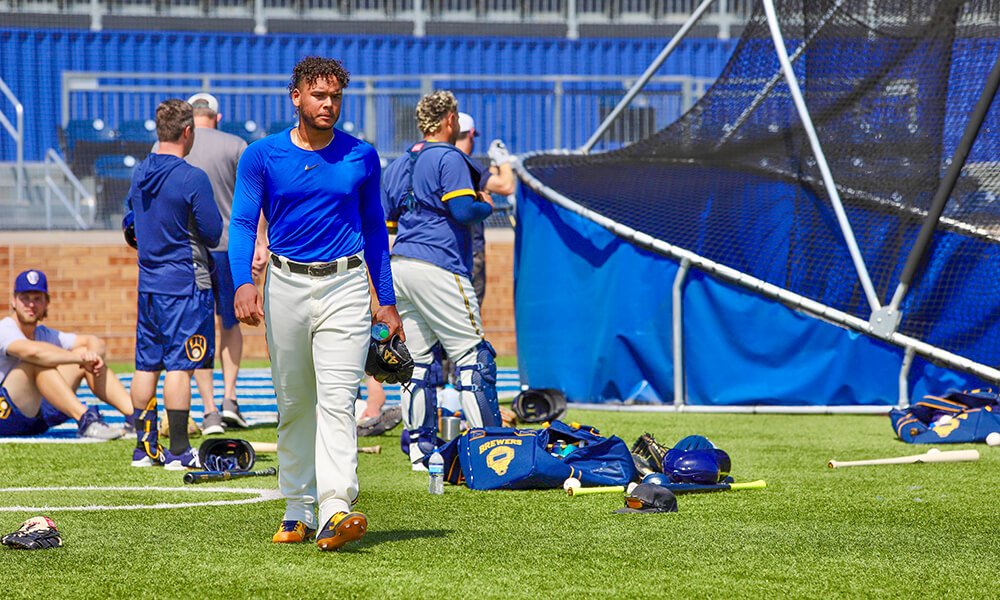 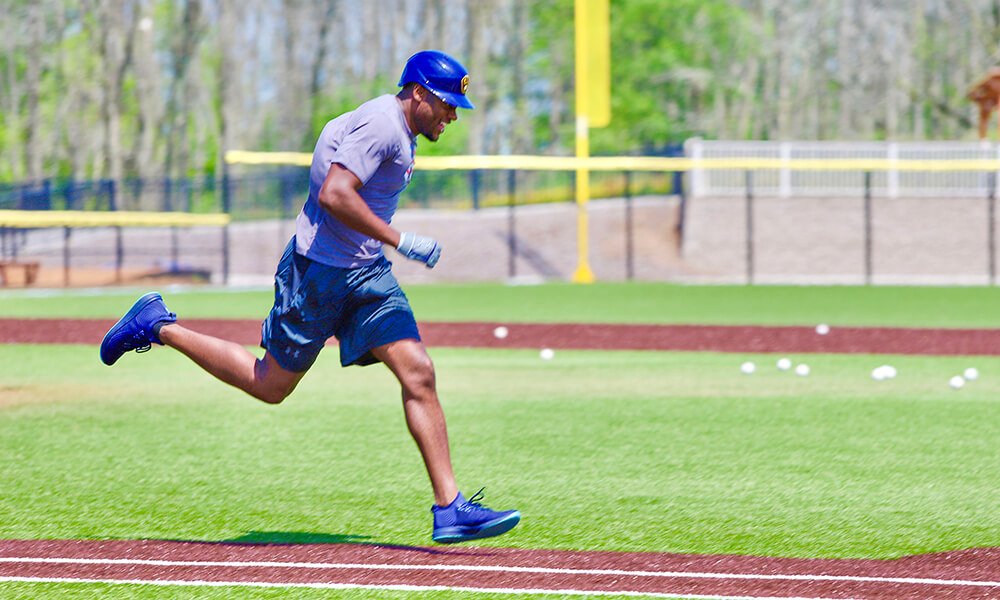