A trio of tributes: Concordia pays homage to Judy Garland 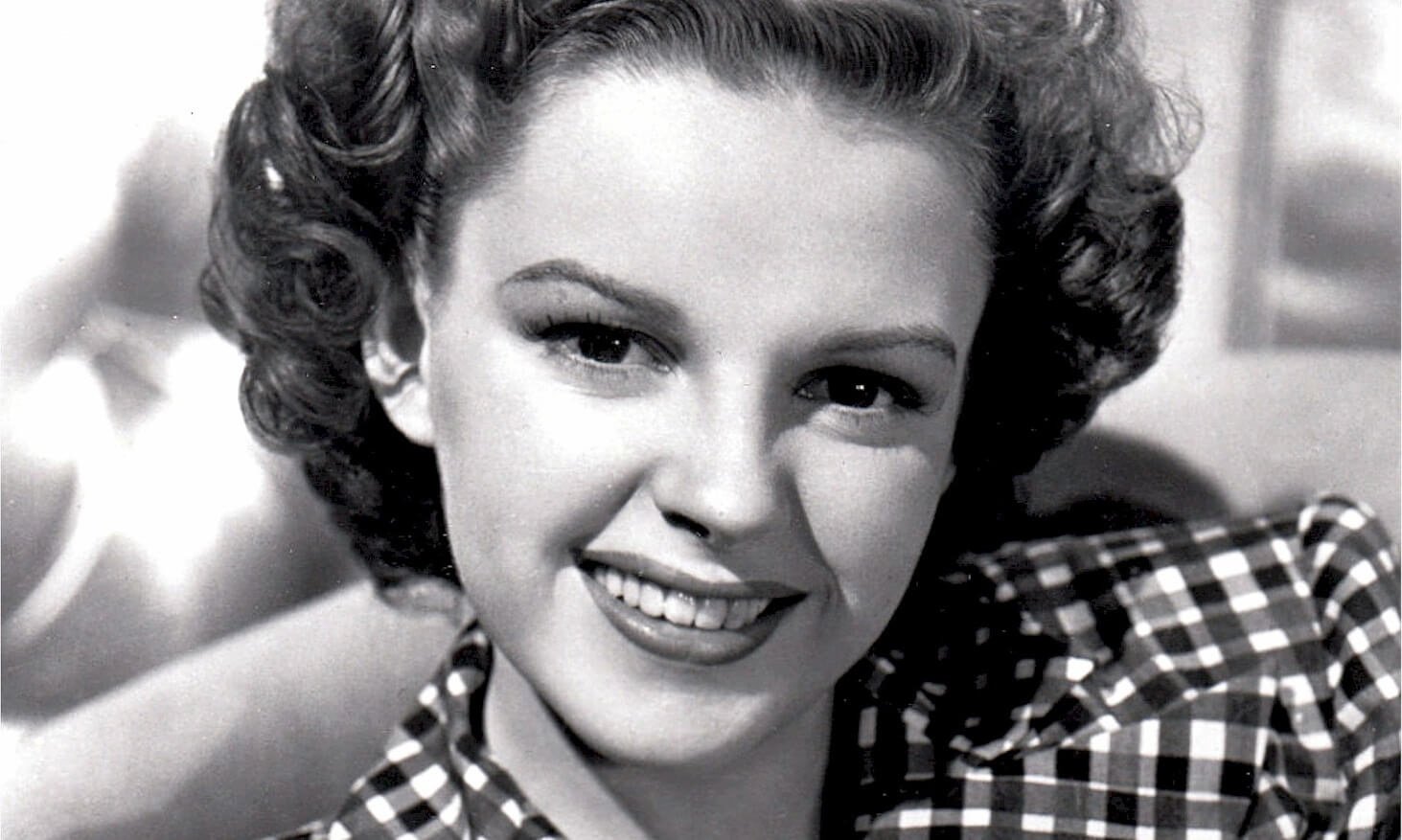 It's a year of anniversaries for the legendary Judy Garland and Concordia University Wisconsin is here for it.

This year marks the 80th anniversary of the cultural phenomenon, “The Wizard of Oz,” which gave Garland her most famous role. It is also an anniversary year of Garland’s passing. Fifty years ago in June, Garland tragically died of an accidental drug overdose. Although the iconic singer and actress lived a troubled personal life riddled with addiction, the mark she made on the film and entertainment industry is still felt and appreciated today.

Next month, Concordia’s theater and history programs are offering three ways for fans of the beloved actress to appreciate Garland’s lasting legacy.

The theater department will host a tribute to “the voice, the music, and the legacy of Judy Garland.” The two-hour tribute by Concordia’s Theater Director Lori Woodall-Schaufler and theater department actors Cecelia Milner, Talitha Marshall, Angela Penterman, Olivia Zimmermann, Maggie Fox, Anna Thomack, Vyctoria Smith, Marlia King, Giovanna Greco, Ryan Murray, Jonah McGinnis, John Robertson, Wyatt Jensen, Ethan Karschnik and Andrew Sear begins at 6:30 p.m. The event is ideal for students, faculty, staff, and community patrons who have an appreciation for the performing arts, and especially Judy Garland. Tickets are $10 and can be reserved by clicking on the link below.

Milner, a senior from Green Bay, Wisconsin, will take on another one of Garland’s iconic roles when she plays Esther Smith in “Meet Me in St. Louis.” The musical comes to the Concordia University Wisconsin stage Thursday, Nov. 7 through Sunday, Nov. 10.

Click here to learn how to reserve your ticket.

“Meet Me in St. Louis” was adapted from a series of short stories by Sally Benson, originally published in The New Yorker magazine. The musical presents a wholesome portrait of a turn-of-the-century, American family eagerly anticipating the opening of the 1904 World’s Fair over the course of nine months. The musical includes seven of the best-loved songs from the 1944 movie, including “Have Yourself A Merry Little Christmas,” “The Trolley Song,” and “Whenever I’m With You,” all debuted by Garland. Fifty years after its premiere, the film was deemed “culturally significant” by The Library of Congress and selected for preservation in the United States National Film Registry.

“The Smith family is comprised of spirited children who experience love and relational challenges while excitedly waiting for the World’s Fair,” said Concordia Director Lori Woodall-Schaufler. “The film was a wartime, nostalgic look back to a more ‘innocent’ age at the turn-of-the-century when St. Louis was gearing up to host the Fair.”

“This is a musical the whole family can truly enjoy,” added Woodall, who will be directing one of the largest casts ever for any Concordia University Players production.

The cast is comprised of:

CUW at the Movies: The Wizard of Oz

Assistant Professor of History Dr. John Horgan has organized a private showing of “The Wizard of Oz” at the Mequon theater. All Concordians are invited to attend, with tickets costing $10. This year marks the 80th anniversary of the premier of the MGM production, along with the 100th anniversary of the death of the author of the book, L. Frank Baum. While nominated for Best Picture that year, it lost to “Gone With The Wind.”

“As it was back in the days growing up as a child and remains so today, it is the most fascinating, scary and delightful movie of all time,” said Horgan. “The movie’s plot delivers: the triumph of good (Dorothy) over evil (Wicked Witch of the West). It doesn’t get better than that.”