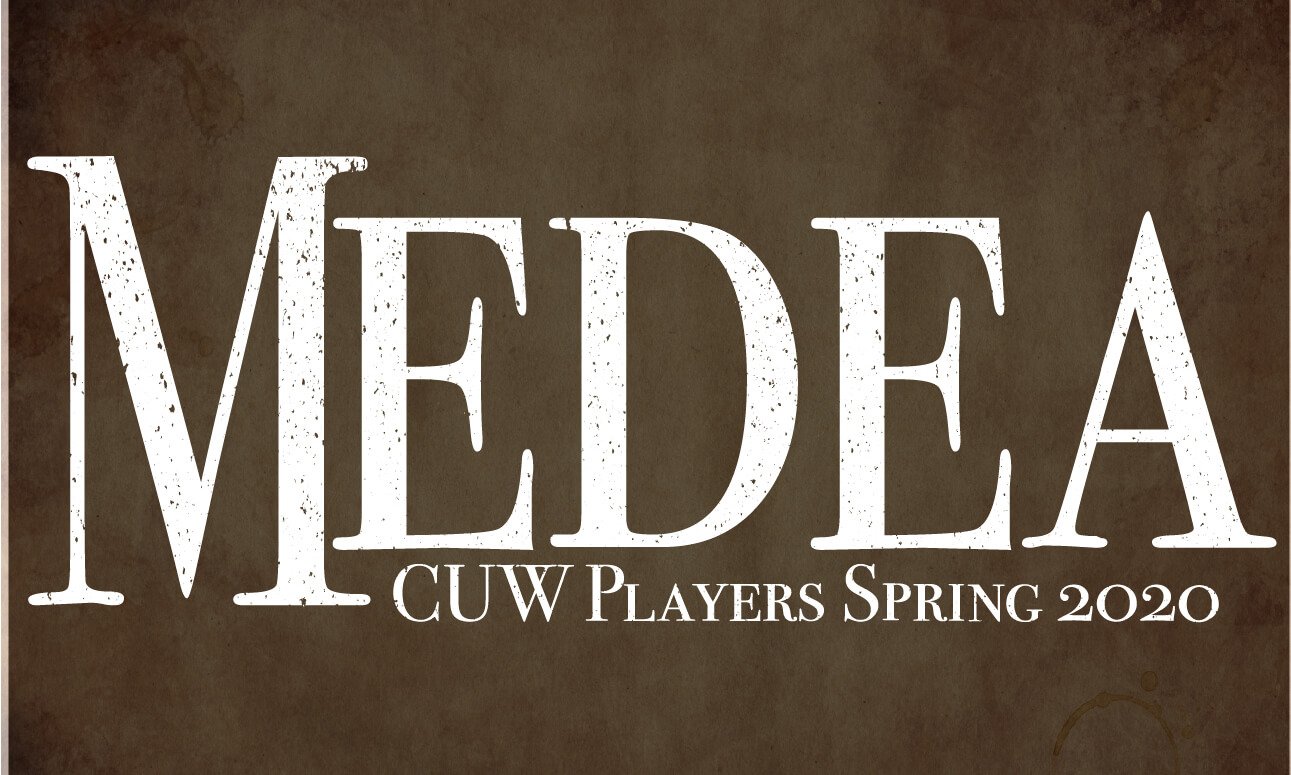 An adaptation by The Concordia Players of Euripedes' Greek tragedy, "Medea," postponed from its original April dates, will take to the Concordia stage November 5-8.

Theater Director Lori Woodall-Schaufler will direct her adaptation, “Medea: An Aesthetic Exploration of Love, Betrayal and Revenge,” in the Todd Wehr Auditorium, 12800 North Lake Shore Drive, Mequon. The play chronicles the story of a barbarian sorceress abandoned by her war-hero husband Jason for a Greek princess in Corinth, where Medea ultimately turns to murder for revenge.

First performed in 431 BC at the City Dionysia Festival, the play differs from many Greek tragedies by its simplicity since each scene involves Medea and only one other actor.

“My version is based on a few different translations,” said Woodall-Schaufler. “It will have a 100 percent artistic aesthetic featuring ancient Greek conventions like music, dance, movement, Grecian costuming with modern touches, and a drum, an essential element in ancient plays,” she added.

Numerous adaptations have been produced through the years, and “Medea” holds the Tony Award for most wins for the same female lead character.

Showtimes are Thursday, Friday and Saturday at 7:30 p.m, with a 1:30 p.m. matinee on Sunday. Tickets cost $12 for adults, $10 for seniors and students 13 and older, $8 for veterans, $5 for youths 5-12 and free for children under 5. Two performances at the new St. Kate’s Hotel in downtown Milwaukee will also be rescheduled in mid-November. “We’re extremely excited to perform in the city for the first time to new audiences,” said Woodall-Schaufler.