Concordia University Wisconsin is pleased to honor our 2021 inductees into the William C. Ackmann Memorial Athletic Hall of Fame.

Each year, Concordia University Wisconsin celebrates our most accomplished athletes by inducting exceptional CUW faculty, staff, students or alumni into the Hall of Fame for their contributions to CUW Athletics Department. Congratulations to this year’s honorees! 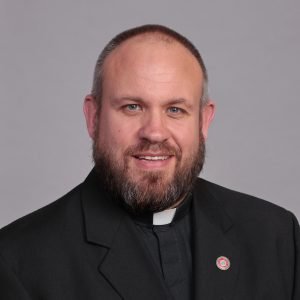 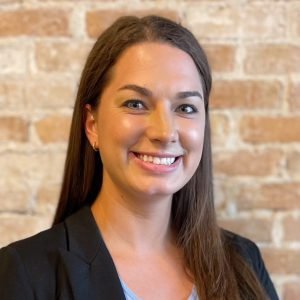 Sammi (Reiter) Weiser played women’s lacrosse and women’s hockey at Concordia University Wisconsin from 2011-2015. Reiter was a three-time All-Midwest Women’s Lacrosse Conference selection, including being names the 2014 MWLC Player of the Year. She holds five major single-season records at CUW. Reiter ended her time with the CUW lacrosse program as the career leader in points, goals, game-winning goals, shots, shots on goal, and free-position goals. On the ice, Reiter served as a team captain and finished her hockey career ranked seventh in program history, fourth in power-play goals and tied for first in shorthanded goals. 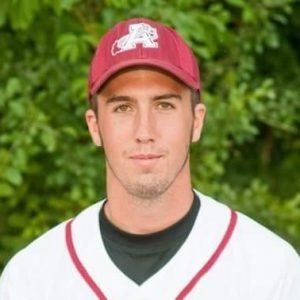 Derrick Pankow played Baseball at Concordia University Wisconsin from 2009-2011. Derrick was coached by Doug Gonring, Willie Mueller, Mitch Knox, and Val Keiper. He was a First Team All-Conference pitcher from 2009-2011. In 2011, Pankow was named Northern Athletics Collegiate Conference Pitcher of the Year. He is the all-time NACC strikeout leader. Pankow finished with 221 strikeouts and 16 victories. 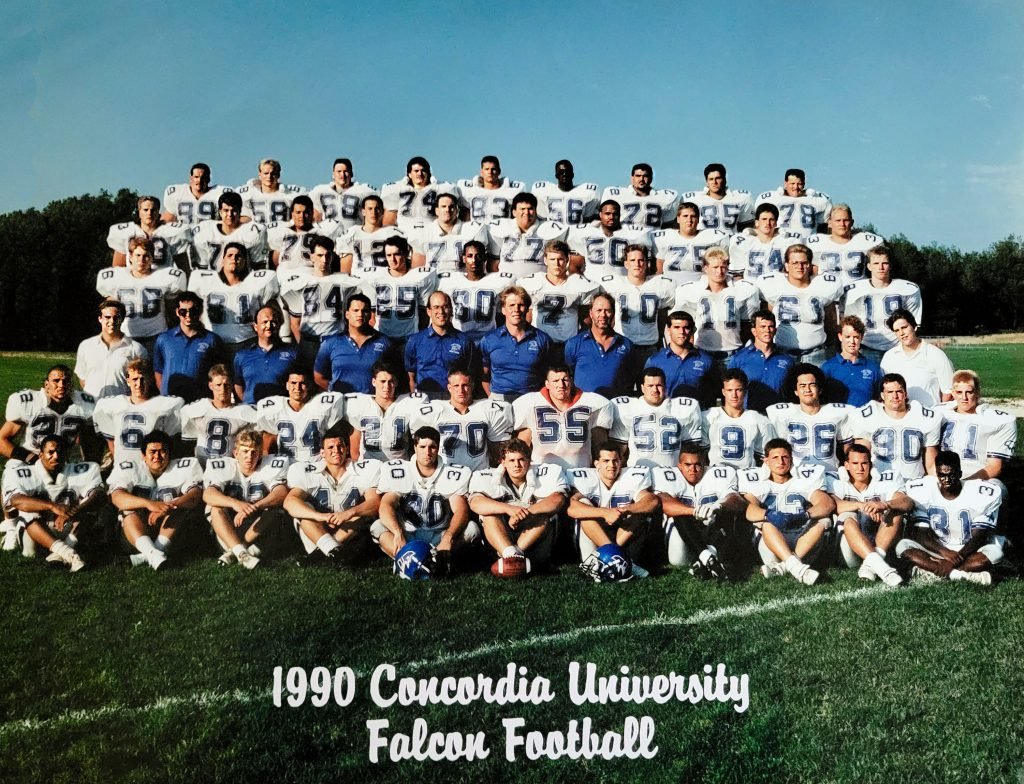 The 1990 Concordia Football team finished the season 9-1 and 7-0 in the Illini-Badger-Hawkeye Football Conference placing first. The team was coached by Jeff Gabrielsen. The Falcons had a perfect 9-0 regular-season record and competed against Pacific Lutheran in the NAIA Division II Football Tournament.

Veterans Day: For those who are called to serve, service never stops
previous story
Join the "Vitality Synod-Wide Steps Challenge"
next story