Concordia’s international enrollment among highest in the state

Of course the university with the fourth largest international population in the state would put on a good showing for International Education Week. 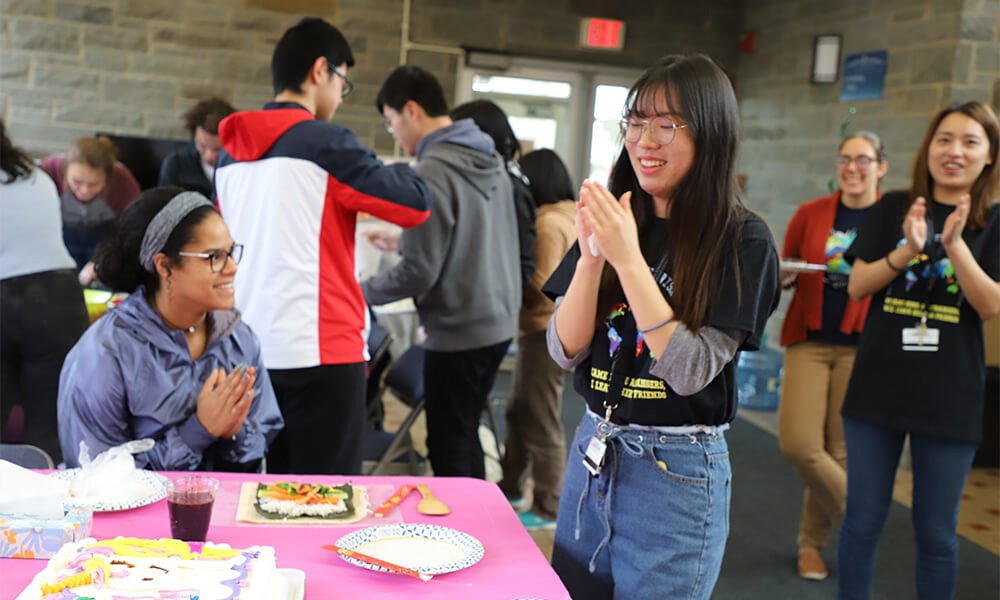 Concordia’s total contributes to the more than 13,000 international students who are studying in Wisconsin this year. Their estimated expenditure in the state is nearly $450 million, according to the IIE data. 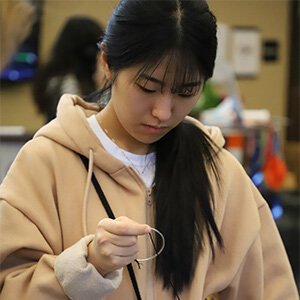 Beyond their vast economic impact, the students bring a wealth of benefits, says Director of International Education David Birner.

“A person’s experience with a different culture allows them to expand their worldview,” says Birner. “By having students from China, Saudia Arabia, Africa, and beyond on Concordia’s campus, it gives all of us an opportunity to broaden our perspectives and cultural awareness, which ultimately benefits everyone, no matter their walk of life.”

Concordia, along with universities around the globe, celebrated these benefits and more this week during International Education Week. IEW (now in its 20th year) is a joint initiative of the U.S. Department of State and U.S. Department of Education. 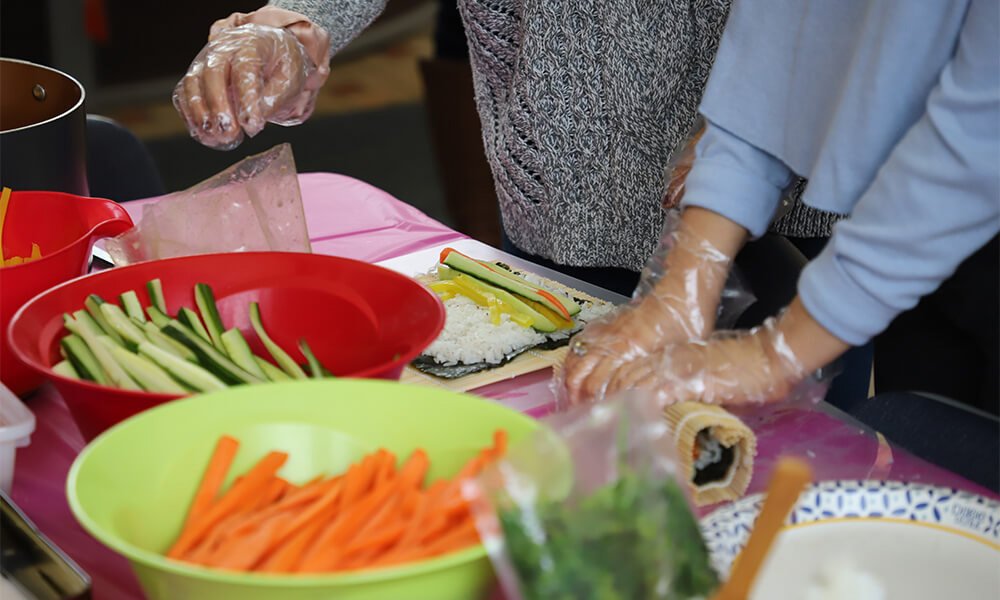 Concordia’s week of celebration included daily exposure to cultural foods, crafts, and traditions. Students and employees were invited to try their hand at origami, for example, or taste some matcha-inspired snacks.

The week of festivities concluded this afternoon with an international food fair that featured cuisines from more than 40 countries. Hundreds of CUW students and employees packed the chapel hallway for the event.