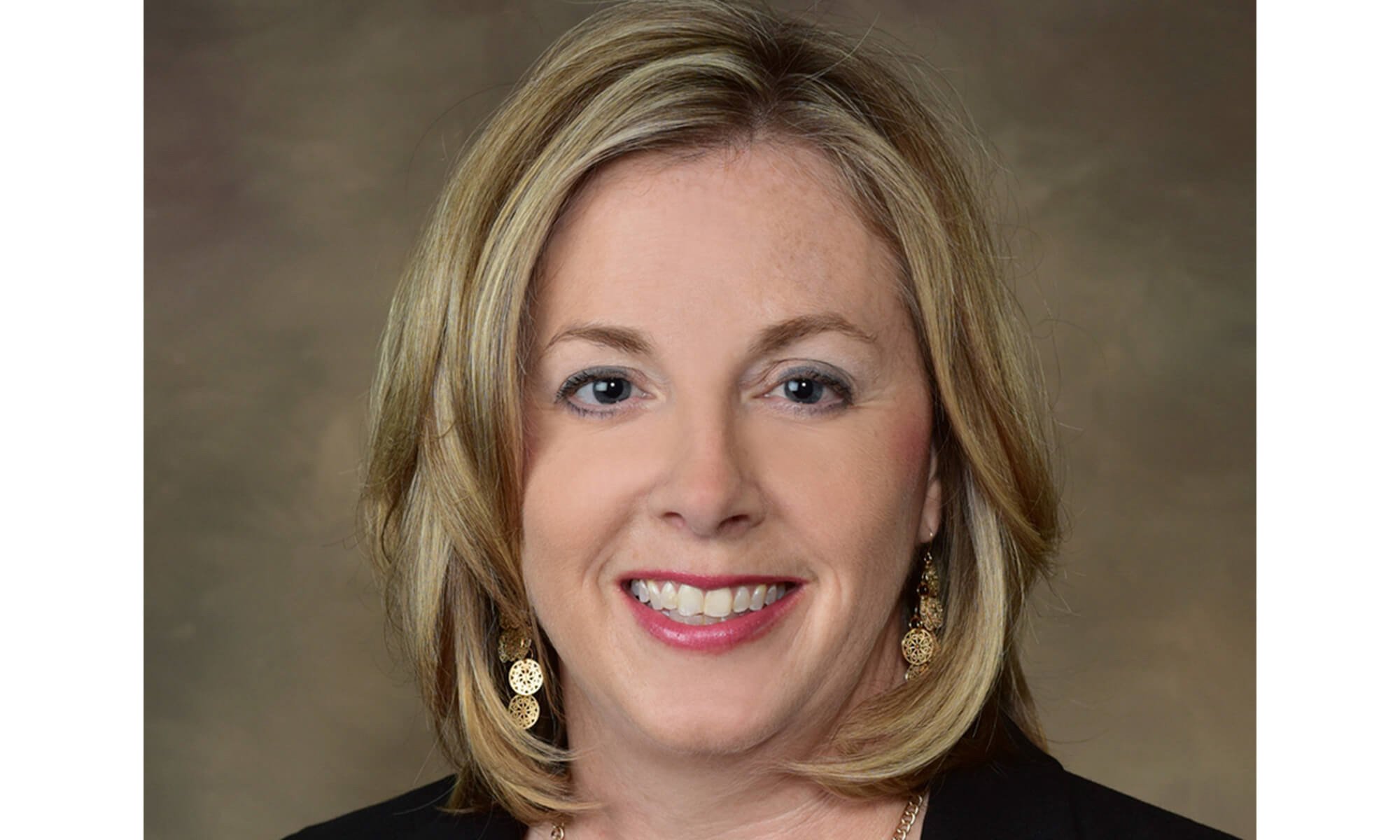 Concordia’s Angela Walmsley is the newly appointed board chair of PDK International, an association of teachers, administrators, and other education professionals best known for its annual poll that surveys Americans’ opinions on public education.

Since 1969, the PDK Poll has proven to be a trusted representation of U.S. opinion on K-12 public education. Reputable news outlets including The New York Times, Washington Post, and Forbes have regularly cited PDK Poll findings in their publications.

Walmsley began her two-year term as board chair on July 1, 2019. She joined the PDK Board of Directors in 2014 and was elected by her peers to vice chair in 2017. Her first meeting as head of governance for the international organization will take place Nov. 14-15 in Washington, D.C.

Walmsley is a professor of mathematics at Concordia University Wisconsin. She teaches math classes focusing on Statistics I and II and also serves as a research methodologist, assisting faculty in research design and analysis. Her research areas include mathematics education, statistics education, and curriculum design.

Before Concordia, she was the Associate Dean for Northeastern University in Seattle and, prior to that, was Associate Professor and Associate Dean at Saint Louis University, where she had previously received her PhD in mathematics education. She has also taught middle school and high school mathematics in the US, Ireland and England.

Even though Walmsley has demonstrated expertise in both qualitative and quantitative research methods, as PDK’s board chair, she is not directly involved in data collection or analysis for the national Poll.

“The Board of Directors distinguishes itself as a governance board rather than a management board,” Walmsley explains. “Instead, PDK partners with reputable analytics consultants—for decades it was Gallup and now Langer Research Associates—to complete the fieldwork and frame poll questions so that the results represent the public perspective as objectively as possible.”

According to the 2019 Poll, Americans’ perception of K-12 education is bleak. PDK released the results of this year’s survey last month.

According to a summary of Poll results published by PDK:

Another area noted as a “key point” in the summary focused on religious studies’ place in public schools. According to the Poll, majorities say schools should offer classes in Bible studies and comparative religions, with small percentages of Americans saying they should be required.

It was a point that caught Walmsley’s attention. Even with her background in public education, Walmsley has solely taught in private schools throughout her professional tenure.

“Concordia being a faith-based institution was a draw for me,” Walmsley says. “So many political problems in the world are fundamentally based in religious conflict, and I was interested to see that reflected in the Poll as well this year. It’s actually really refreshing to be at an institution where I can express my faith and openly have dialogue about it with others.”