The Uncommon Classmates Overcoming Diagnoses Side by Side

Sitting beside them, with the smell of coffee claiming its own presence in the room, one might suspect that the two beaming students nearly finishing each other’s sentences have a connection. In truth, the two have been through so much together in the past 15 months that they might as well read each other’s thoughts.

Megan Zusy (’18) and Leah Mullens (’18) are an uncommon pair: two girls who faced tremendous diagnoses and came out stronger, with an uncommon grace and a desire to be more than just nurses to their patients, but compassionate people with genuine care.

Since the day Megan and Leah met in their first nursing class together, they’ve shared a special connection. But even these close friends couldn’t have predicted just how uncommon of a connection it would be.

On July 1, 2016, Leah was diagnosed with Hodgkin’s lymphoma. “It was my dad’s birthday,” Leah recalls as Megan provides her a comforting look. “It was so difficult to process and was even harder to feel like you have to hold it together for the people you care about.” 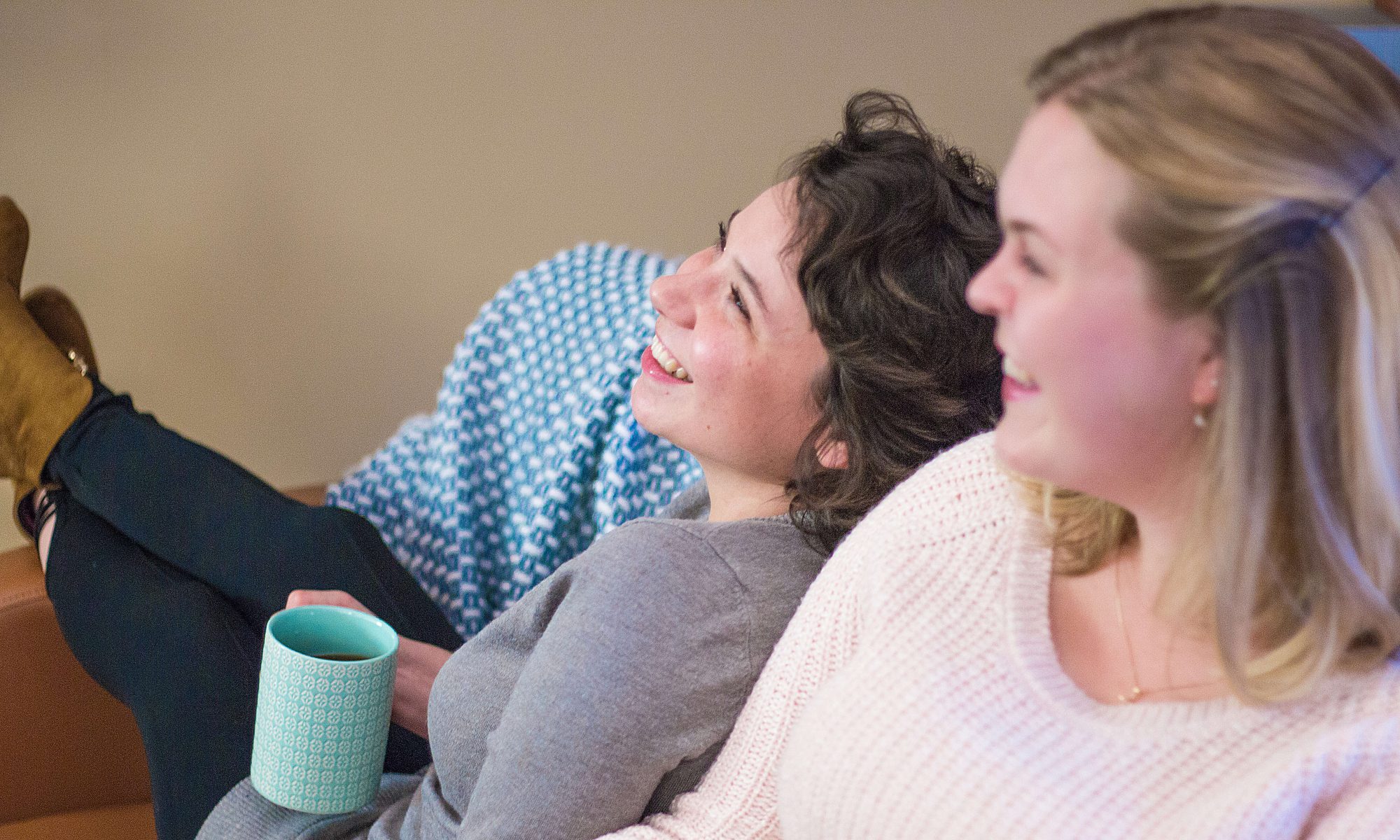 With the unexpected diagnosis, Leah had to leave school, fearing that she would lose the friendships she made along the way. Only a few weeks later, Leah’s advisor contacted her. “She asked me if I was willing to get in touch with another nursing student who was going through something similar to me,” says Leah. “I asked her who the student was, and she told me it was Megan.”

An hour away, Megan was reeling from her own devastating diagnosis. Doctors discovered she had an acoustic neuroma, a benign brain tumor that was pushed against the nerves of her brainstem. It needed to be removed, but the required surgery could result in deafness or paralysis of part of her face.

The following months of treatments, procedures, and the resulting fear of the uncertain future were softened by the unfolding support and relentless encouragement the girls leant to each other.

“You wouldn’t wish a bad thing on anyone,” Megan comments, “but it was so helpful to know that someone else was going through the same thing.” Leah quickly jumps in: “Yeah, it gave me someone else to worry about other than myself.”

The girls weren’t the only ones supporting each other. The entire nursing department from Concordia saw them through the many difficult months. They made blankets signed with encouraging messages for both Megan and Leah, and attended benefits for the girls.

I’ve learned that the cancer is part of my journey, but it doesn’t define me. I am not just the girl with cancer.

Megan and Leah eventually returned to school, with the support of one another and an entire Concordia community. Megan’s surgery was a success; the tumor was completely removed, and she came back with a stronger faith. “I don’t know how I would be the person I am without that,” Megan murmurs. “I feel like I have a bigger purpose because of my faith.”

Leah, who’s in remission, looks over at her friend as she shares what they both know is true. “I’ve learned that the cancer is part of my journey, but it doesn’t define me.” After a short pause, her words echo: “I am not just the girl with cancer.”

Both smile at that.