Retired Concordia board member honored for lifetime of leadership

The secret to a meaningful life, according to Bob Schjerven, is to be still and to trust in the Lord. Coming from a man who has relocated his family 10 times for advancing career opportunities, that may seem like counterintuitive advice, but for the retired CEO of Lennox International and his wife, Anita, of over 50 years, being still and open has led the Schjervens on a remarkable and gratifying life journey.

In recognition of his guiding leadership at Concordia University Wisconsin and his significant contribution to Lutheran higher education, CUW recently honored Schjerven with the Christo et Ecclesiae Award, the university’s highest honor, which is awarded by the president of the university during commencement. The award recognizes the lifetime generosity of a member of the Board of Regents or the Foundation Board. The latter also recognized his leadership with a lifetime designation of Director Primarius.

Schjerven served on CUW’s Foundation Board and the Board of Regents for nine years in multiple roles, including chairperson. Several of the university’s boldest moves happened during his tenure, including the creation of the School of Pharmacy; the acquisition of Concordia University Ann Arbor; the acquisition of the North Building in Ann Arbor; and the decision to move forward with The Robert W. Plaster Free Enterprise Center, which is scheduled to open in August. 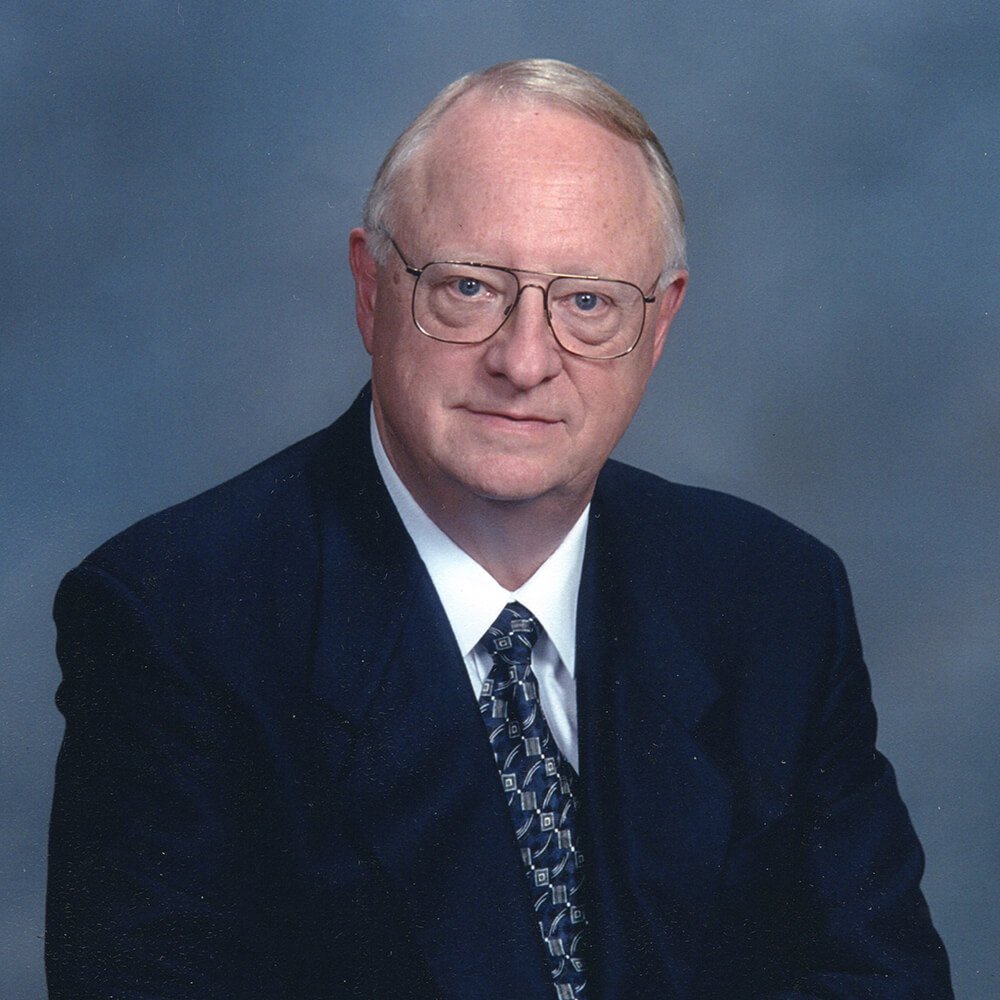 In the midst of big university changes, Schjerven was known for being particularly steady and deliberately decisive. As with all big decisions, he allowed himself time to listen to where the Lord was guiding him, a practice instilled from a young age.

Schjerven was born in 1943 in Chicago. His father was a machinist, and his mother made their small one-bedroom apartment a solid home for him and his older brother. Despite their modest upbringing, Schjerven’s description of his childhood is abundant: “We had each other; the love of the Lord; and strong
values, which made for an extremely positive family life.”

Hard work was valued in their household. Young Schjerven was expected to get good grades in school and to always exceed to the best of his abilities. Like his father, Schjerven had a proclivity toward math and studied mechanical engineering at Purdue University. As a student in a work-study program, Schjerven learned about the role that people play in making any kind of enterprise effective. This understanding would guide him as a leader throughout his entire career.

His first job, upon graduation, was at a manufacturing company in La Crosse, Wisconsin. That job launched his career path in heating and cooling and, more importantly, led him to his future bride, who lived just miles away from the corporate headquarters.

The couple and their two children would relocate many times before settling in Texas, where Schjerven could be near his work home at Lennox International, the international provider of climate control products for heating, ventilation, air conditioning, and refrigeration markets. Schjerven retired as CEO of Lennox in 2007.

While the Schjervens were a family on the move, their commitment to each other, their involvement with the Church, and their love of the Lord kept them grounded wherever they called home. The couple is now members of Lamb of God Lutheran Church in Flower Mound, Texas. In addition, Bob was chairman of Vision 2010 and has served as a member of the National Cabinet’s For the Sake of the Church campaign. Through that position he was introduced to the Concordia University System and became heavily involved in both Concordia University, Austin and CUW.

“There’s something so different about Concordia students,” Schjerven explains. “Once we met them and witnessed their focus on the Christian worldview, love for Christ, and seriousness about preparing themselves as Christian leaders for a world desperately in need of Christian leadership, we were compelled to do whatever we could to support that mission and vision.”

Schjerven notes fondly that students from both the CUW and CUAA campuses share a sincerity and passion for serving a greater mission than their own self-interests. He has little doubt that they will go out and make the world a better place. His prayer for students is that they remember to take the time to be still and listen. In his experience, with the Lord by one’s side life can be a truly remarkable ride.