Patience and dedication: traits forged through the research and grant-writing process 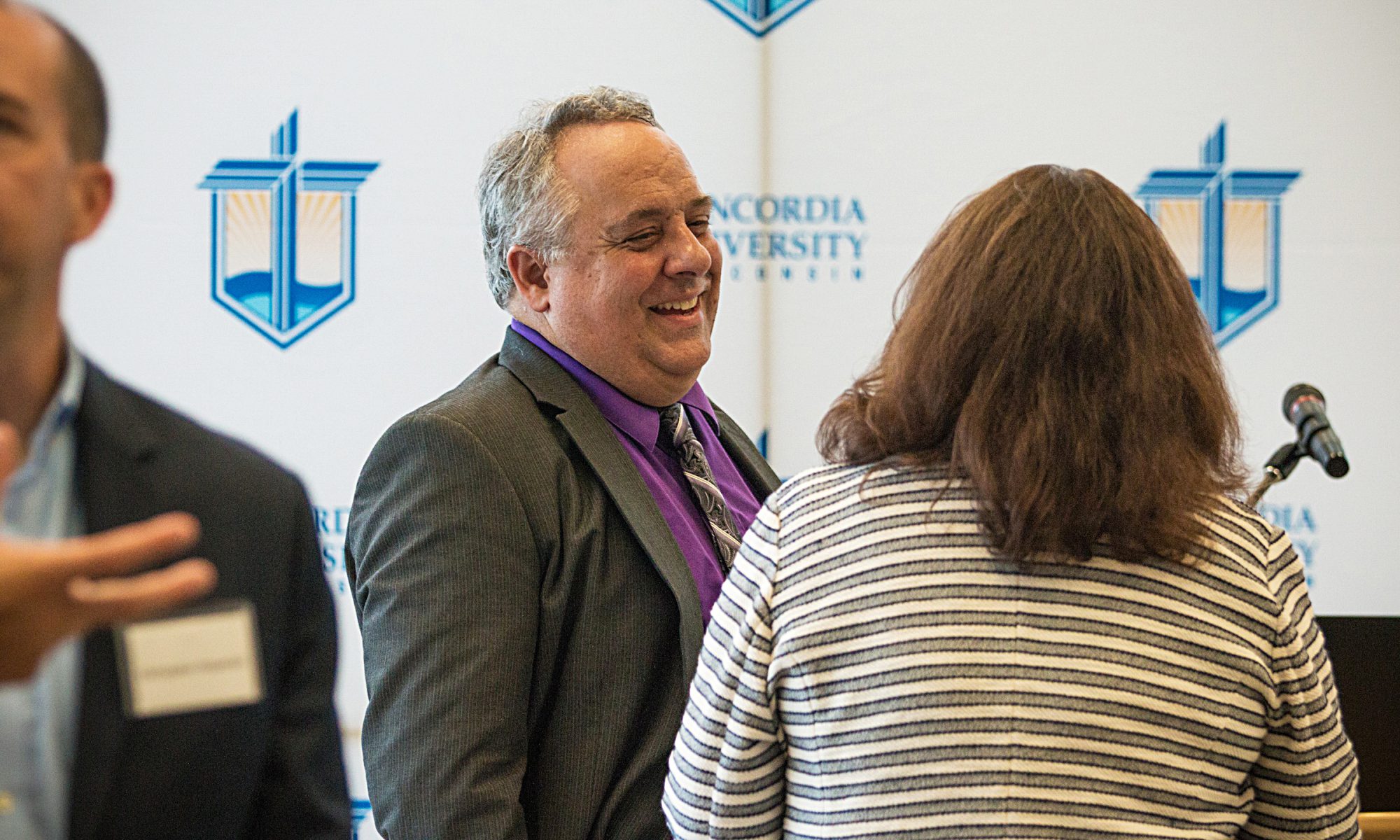 Editor's Note: This is one in a series of blog posts written by Rachel Heil ('19) highlighting Concordia faculty members' research efforts.

Dr. Daniel Sem has been with Concordia University for seven years, and during his time he has moved from being a professor in pharmacy to being the dean of the Batterman School of Business. It may seem an unlikely transition to some, but Sem has been combining the two fields for years. It started when he, a trained scientist, co-founded his own company in San Diego.

“I really enjoyed that whole process of raising capital and building a company, and later helping other people start companies and working and acting as entrepreneurs in science,” Sem says.

Ever since then, Sem has been finding ways to blend the two fields of interest, while remaining actively involved in research and applying for grants that focus on drug development and commercialization.

A veteran of the research process, Sem currently has several grants with the National Institutes of Health (NIH), including some sub-awards with the Medical College of Wisconsin. These grants are broken down into two major projects:

Sem believes doing research allows people the opportunity to engage their imagination and answer those questions we’ve always wanted answers to. We are all born with these desires, Sem believes, but unfortunately they begin to disappear as we get older. However, by doing research people are able to engage their inner thoughts and explore the possibilities. Additionally, research “helps us to keep asking new questions.” It also allows faculty members to engage their students and be at the top of their field.

“It goes back to a philosophy of education in America that has made our universities so attractive to international students,” Sem explains. “Doing research keeps you on the cutting edge of your field.”

Research and securing grant funding is a time-consuming process that takes patience and dedication, says Sem. However, he believes it is all worth it, and offers some advice to those who are apprehensive about taking on the task.

“Talk to others who have done it to learn from them,” Sem says. “First time around, you probably won’t get funded, but don’t go into it thinking you’ll fail because then you will. Be optimistic.”