The energy at CUW was as high as learners’ academic ambitions on July 12 when 15 professionals arrived on the Mequon campus to begin the pursuit of their doctoral degree.

The week marked a start not just for the learners but for Concordia, too. It was the launch of the university’s newest doctorate program, the Doctor of Business Administration (DBA).

The DBA brings CUW’s doctoral total to six. Six programs that offer learners worldwide the chance to achieve, grow, and expand knowledge at the highest possible level within their field—and to do it with the Christian underpinning and uncommon care that is characteristic of a Concordia education.

“We have intentionally designed our programs to be rigorous and Christ-centered and caring,” says Interim Provost Leah Dvorak. “We set a high bar, but then we support the students all the way through. That support is baked into the equation, and I would argue that we do it exceptionally well.”

CUW’s entry into the doctoral realm began in 2002, but within the past five years the university has doubled its terminal degree repertoire. Read on to see how Concordia is reaching new heights with its highest academic offerings. 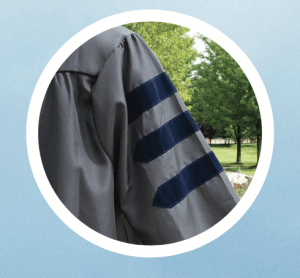 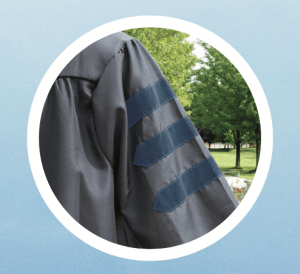 Concordia converted its post-professional Doctor of Occupational Therapy program, which was started in 2013, to an entry- level Doctor of Occupational Therapy (OTDe) degree in order to keep up with the ever-changing demands of the field. The newly refurbished program prepares professionals to enter the top ranks of OTs in America. The three-year program is offered in a blended format for the convenience of learners. 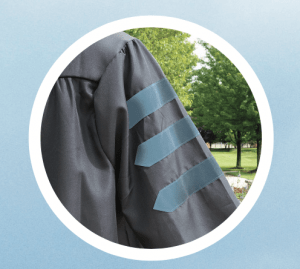 Doctorate of Education in Leadership in Innovation and Continuous Improvement

The three-year EdD LICI program is an interdisciplinary program offered in an online format with two residency requirements. It comprises three core areas: leadership, research, and improvement science and innovation, as well as a fourth elective area. Already, the LICI program has welcomed over 275 learners to the fold, including more than 100 Portland transfer students. 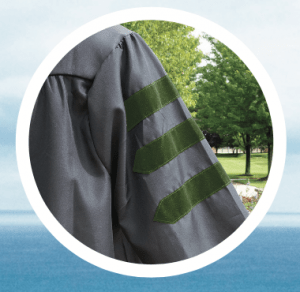 Concordia was the second university in the state to offer a PharmD, and it remains one of the only universities in the Midwest to train pharmacists from a distinctly Christian approach. Additionally, the Accreditation Council for Pharmacy Education recently noted Concordia’s PharmD as one of only five “Noteworthy Examples” of exceptional achievement nationwide.

Soon the Ann Arbor campus will pilot two of its own terminal degrees. CUAA will launch a Doctor of Occupational Therapy degree in 2022 and a Doctor of Physical Therapy program in 2023, pending successful candidacy status from each one’s professional accrediting bodies. 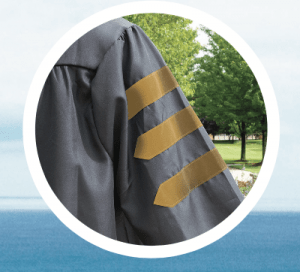 Over the years, CUW has set itself apart as a leader within the health care realm. The university padded that reputation in 2009 when it became the first school in Wisconsin to graduate Doctor of Nursing Practice students. Decades later, the university continues to produce Christian leaders who are eligible for some of the highest-ranking positions within health care organizations nationwide. 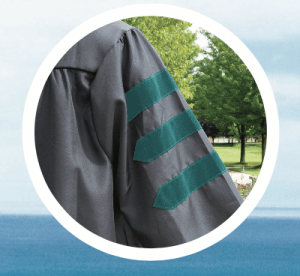 Editor’s note: This story first appeared in the fall 2021 issue of Hearts Together, a Concordia University Wisconsin and Ann Arbor Special Magazine edition. The fall/winter issue hit mailboxes in early October. View a PDF version of the magazine here. If you are not on our mailing list, but are interested in receiving a free copy, email Jennifer.Hackmann@cuaa.edu.

Together, we will
previous story
Teamwork for the win
next story